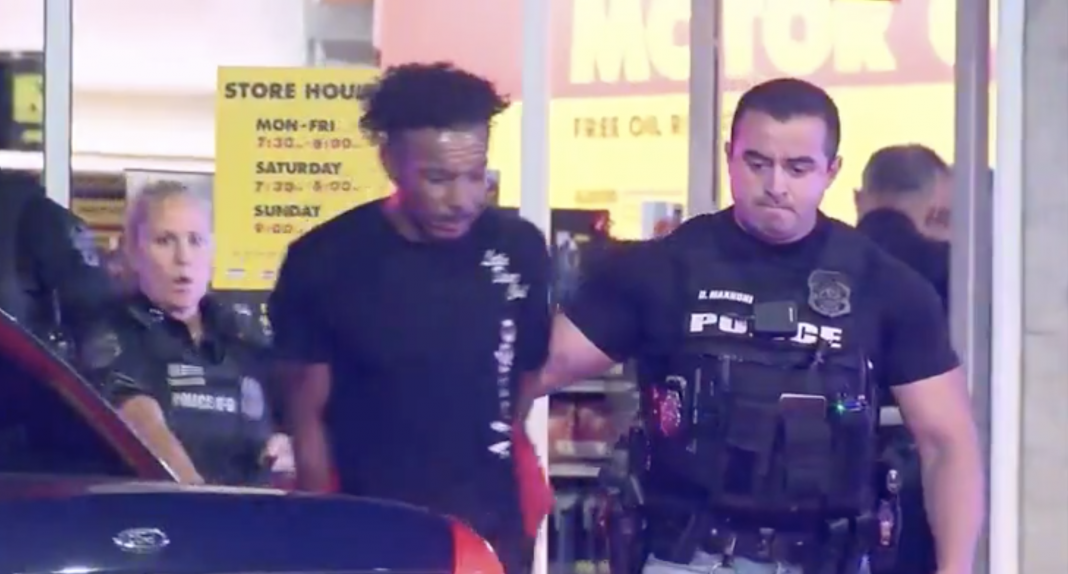 A Tampa police officer responding to a break-in Monday at an Advance Auto Parts store was hospitalized after being struck in the head with a pair of pliers.

Police said that when the officer arrived at the store at 1717 N. 50th St., Leonard Henry, 37, approached and struck the officer.

Henry fled but was apprehended a short time later by additional responding officers.

Henry was taken to the Hillsborough County Jail and charged with burglary, battery of a law enforcement officer, criminal mischief and possession of a controlled substance.

The officer was transported to a local hospital for treatment.

His condition has not been released.

Police say the investigation is ongoing.