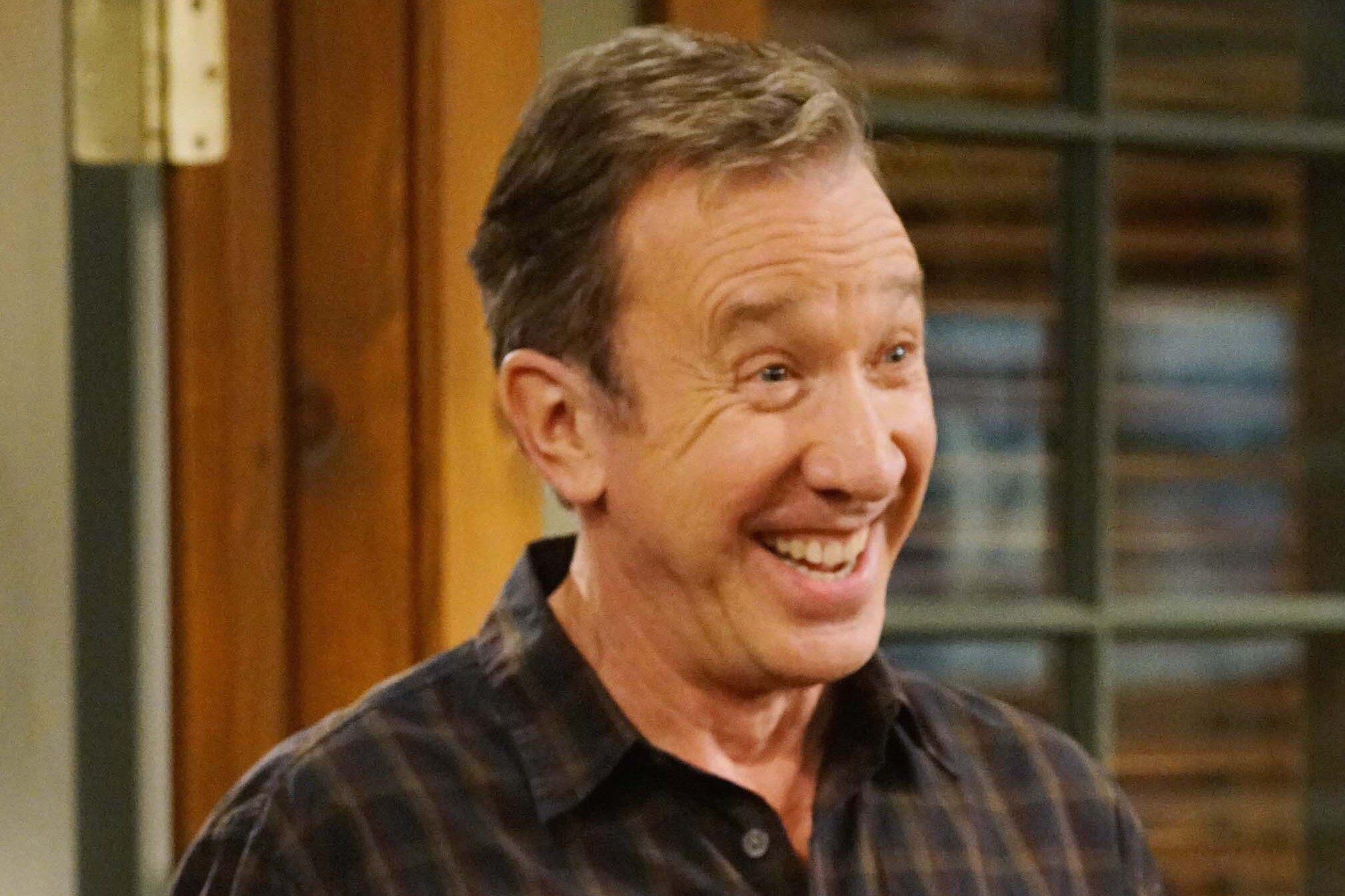 Comedian Tim Allen took aim at political correctness in his field, lamenting the fact that he has to accommodate the “thought police” when speaking to big arenas.

“What I got to do sometimes is explain — which I hate — in big arenas, that this is a thought police thing, and I do not like it. But when I use these words, this is my intent behind those words,” he told “The View” on Monday.

“So as long as you understand my intent — I still get people: ‘Well, just don’t say it,'” he said, mocking critics.

Co-host Joy Behar, also a comedian, had asked Allen about “pc culture” which she said made comedy “really hard.”

“I think my act, if I ever brought that old act back, I’d be driven out of town,” she said.

‘TOY STORY 4’ STAR TIM ALLEN OPENS UP ABOUT ‘REFLECTIVE’ ESSENCE OF LATEST INSTALLMENT: ‘I GOT CHOKED UP’

Later in their conversation, Allen indicated that political correctness was “an alarming thing for comedians.”

Allen said that part of his act involved imitating his grandma worrying that a younger Allen was a Democrat.

He said that people in Miami would laugh and cheer at that joke, but if he did it in Reading, Pa., he would get a less approving reaction.  “Well, it’s a little bit more Democratic,” he said when Behar asked why.

The “Home Improvement” star also gained popularity after he took on the show “Last Man Standing.” Fox announced it picked up the show in 2018 after it was canceled by ABC.

“I think it’s funny to make fun of people that are full of themselves. Liberals have a very small window of sense of humor about themselves, so I love poking at it,” Allen previously said in an interview with  IndieWire.

Allen isn’t the first comedian to complain about political correctness. Comedians like Dave Chapelle have criticized “cancel culture,” the phenomenon of threatening to boycott or “cancel” people over offensive language.