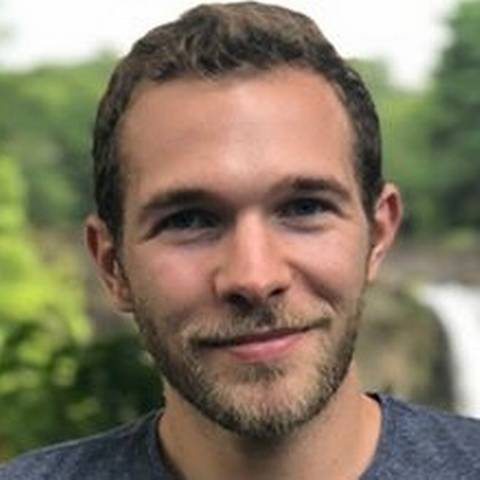 Sixteen people were arrested Wednesday in what federal officials described as a “brazen” smuggling attempt that involved cutting a section of the border wall in Southern California.

A white Dodge utility truck drove across the United States-Mexico border around 3:45 p.m. on Wednesday after human smugglers cut a hole in the “old landing mat border wall” near Campo, U.S. Customs and Border Protection officials said in a news release on Thursday.

Then, around 4 p.m., agents spotted a man with a truck that matched that description using bolt cutters to cut a lock on a local’s private gate, according to federal officials.

“Agents activated their emergency lights and siren to stop the suspect vehicle, but the driver refused to yield and fled,” border agents said.

Agents chased the truck and it eventually stopped, with the driver and passengers fleeing — but all 16 ultimately were tracked down and arrested, border agents said.

“All 16 admitted to entering the U.S. illegally and were transported to a nearby Border Patrol station for processing,” border agents said, adding that nine were Mexican men ages 15 to 53, five were Mexican women ages 18 to 40 and two were Guatemalan — a 28-year-old man and a 29-year-old woman.

Officials said the 27-year-old Mexican driver’s stolen truck was seized and he “will be criminally prosecuted.”

San Diego Sector Interim Chief Douglas Harrison said in a statement that the “breach of this old landing mat wall is illustrative of the need for more hardened infrastructure with greater impedance and denial capabilities to keep the area secure.”

Harrison also said a “vehicle drive-thru, with overloaded and unsecured passengers, particularly in this terrain, can certainly result in a rollover accident with serious injuries and death.”

Jared Gilmour is a McClatchy national reporter based in San Francisco. He covers everything from health and science to politics and crime. He studied journalism at Northwestern University and grew up in North Dakota.