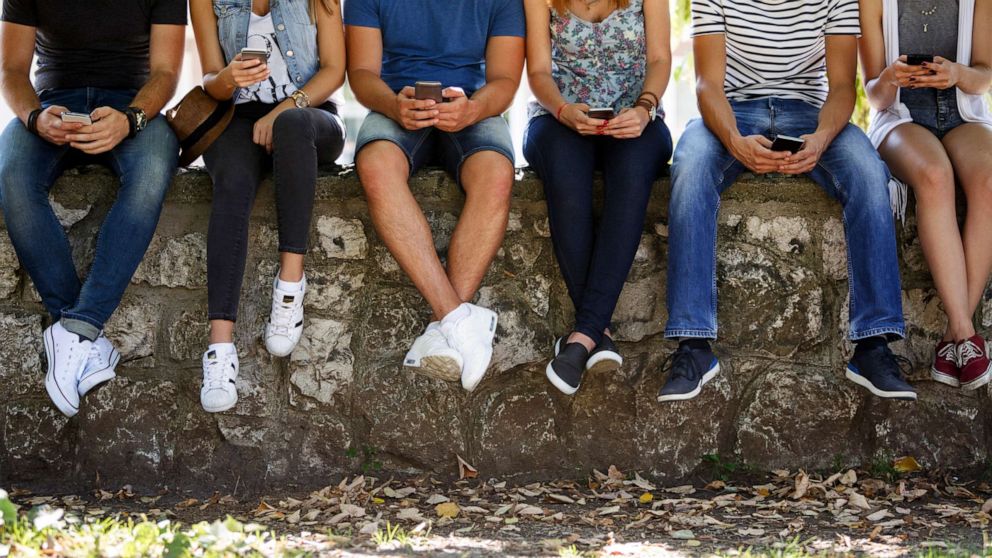 A vast majority of adolescents around the world are not participating in enough exercise, putting their current and future health at risk, according to a new study.

The study, conducted by researchers from the World Health Organization and published in The Lancet medical journal on Thursday, found that more than 80 percent of children aged 11 to 17 worldwide did not meet current recommendations of at least one hour of physical activity per day.

Researchers also found that girls were less active than boys in all but four of the 146 countries studied. Globally, 85% of girls were not physically active enough, compared to 78% of boys, according to the study, which is based on data from 1.6 million children.

The United States had one of the biggest gaps between girls and boys, with over 80% of girls surveyed failing to engage in sufficient physical activity, compared to 64% of boys.

“The trend of girls being less active than boys is concerning,” study co-author Dr Leanne Riley, of the WHO, said in a statement Friday. “More opportunities to meet the needs and interests of girls are needed to attract and sustain their participation in physical activity through adolescence and into adulthood.”

The United States also experienced one of the greatest decreases in the percentage of boys being sufficiently physically active between 2001 and 2016, falling from 71% to 64%.

Globally, the prevalence of insufficient physical activity slightly decreased in boys between 2001 and 2016 — from 80% to 78% — but there was no change over time in girls, remaining at around 85%.

The study’s authors called on governments around the world to address factors that can perpetuate the differences between boys and girls, including societal factors, such as countries where girls are expected to complete increased domestic chores.

“Strong political will and action can address the fact that four in every five adolescents do not experience the enjoyment and social, physical, and mental health benefits of regular physical activity.” co-author Dr Fiona Bull said in a statement Friday. “Policy makers and stakeholders should be encouraged to act now for the health of this and future young generations.”

The WHO recommends that adolescents engage in at least 60 minutes of “moderate to vigorous exercise” per day to promote both healthy physical development and social skills.

The benefits of physical activity during adolescence include improved cardiorespiratory health, muscular fitness and bone strength. Existing evidence suggests that many of these benefits will continue into adulthood, according to the WHO.

Killer coronavirus attacks the body with pneumonia – symptoms to look...

Hillary Clinton Claims She Had No Idea Harvey Weinstein was Alleged...