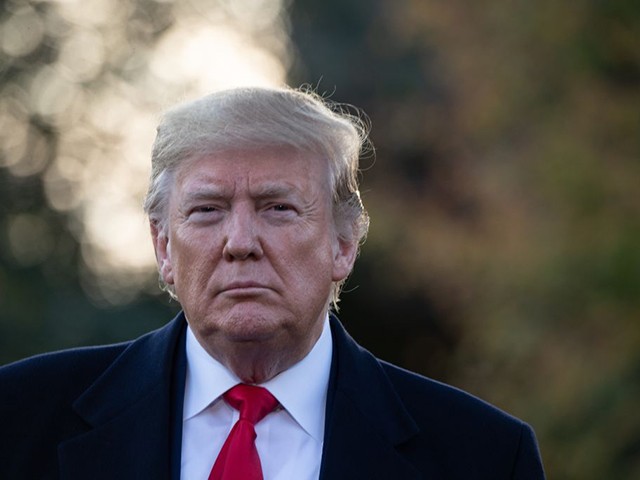 “Frankly, I want a trial,” Trump said in an interview on Fox and Friends.

Trump criticized the House Intelligence Committee investigation for blocking due process for the White House and Republicans. He said a Senate trial would allow Republicans to get testimony from important witnesses such as the so-called “whistleblower,” Hunter Biden, and House Oversight Chairman Adam Schiff himself.

Trump mocked “Shifty Schiff” for pretending not to know the “whistleblower,” even though his staff met with him before filing the complaint.

“I know exactly who it is,” he said, referring to the identity of the “whistleblower.”

When Fox News played a clip of an angered Schiff raging against the president’s actions in his closing statement from the first round of impeachment hearings.

“Let me tell you he’s a sick puppy … this guy, Adam Schiff is a sick puppy,” Trump said. “He makes it all up. He’s sick. There’s something wrong with him.”

“I have to deal with crazy Nancy. She is crazy as a bedbug. She is nuts,” Trump said. “What she’s doing, and she’s not talented, she’s highly overrated.”
Trump said he had a hard time believing that House Democrats would vote to impeach him, repeating that there was “nothing there.”

“By the way, they looked like fools over the last five days,” he said. “These interviews, these were their witnesses. This was the best they have got.”