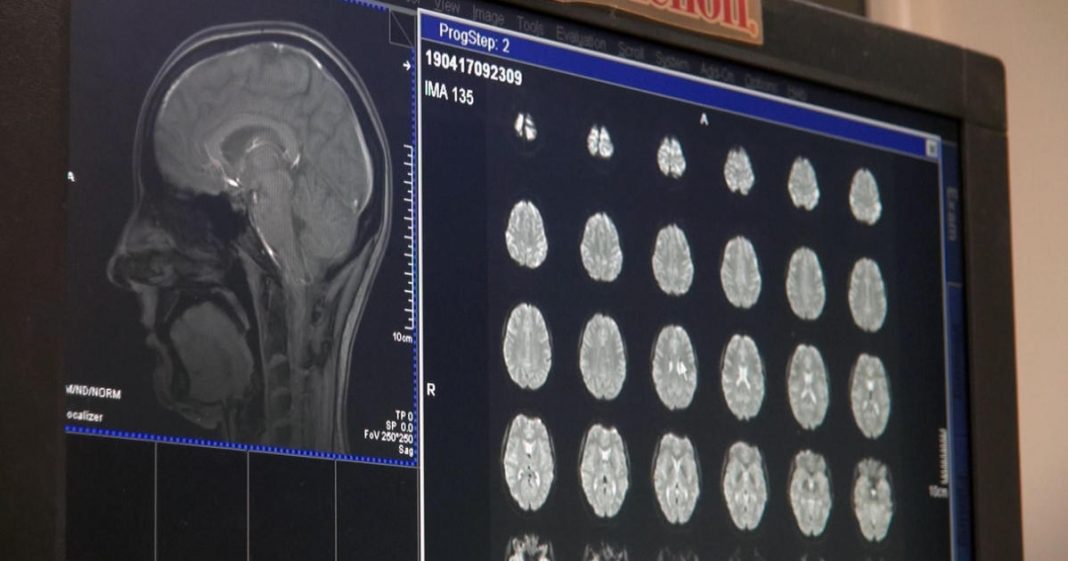 Scientists can actually identify what we are thinking and now even feeling, Lesley Stahl reports on this Sunday’s 60 Minutes. Her story on the use of functional MRIs and computer analysis to interpret human thoughts will be broadcast on Sunday, November 24, at 7 p.m., ET/PT on CBS.

Ten years ago, Stahl first reported on a team of scientists from Pittsburgh’s Carnegie Mellon University who discovered a way to, in effect, read minds — to identify the thoughts of people inside an MRI scanner when they thought about simple objects like tools and dwellings. In the decade since, the team has dramatically expanded the types of thoughts it can identify in the brain to emotions, highly abstract concepts, foreign languages, and even suicidal thinking. Neuroscientist Marcel Just tells Stahl that being able to peer inside our brains to identify our thoughts is a whole new frontier for science: “It’s like being an astronomer when the first telescope is discovered, or being a biologist when the first microscope is developed.”

One of the most surprising discoveries, says Dr. Just, has been the fact that activity patterns in the brain when people think about even abstract ideas like spirituality, forgiveness and gossip, are common across people. They’re even the same when people think in different languages. To study emotions, Just asked acting students to conjure up different feelings while having their brains scanned. Again, results showed common patterns. “Each emotion had its own characteristic values and you could tell which one was which,” he tells Stahl. “Amazingly, it was common across people.”

To demonstrate, 60 Minutes associate producer Jaime Woods agreed to go into the MRI scanner and think about different scenarios for each of a series of emotions shown to her on a screen.  For the word “disgust,” she says she thought about a person vomiting on her at a baseball game. The computer analyzed her brain patterns, compared them to those of others, and correctly identified her feeling as “disgust.” Says Just, “It’s funny isn’t it, because it’s so personal. We all think of our own thoughts as so individual, so intimate, how could anybody else’s thoughts be like mine? And they are.”

Just and colleagues have also begun exploring how thought patterns can differ in the brains of people with disorders. In a recent study, they discovered differences in the activity patterns of people contemplating suicide, compared with healthy control subjects. Just’s goal is to one day create a dictionary of brain activation, a key to what all different thoughts look like inside our minds. Exciting, but also risky. Asked by Stahl whether he believes his research could lead to the reading of people’s minds precisely, Just replies, “I think it will be technologically possible to invade people’s thoughts. But it’s our societal obligation to make sure that never happens.”