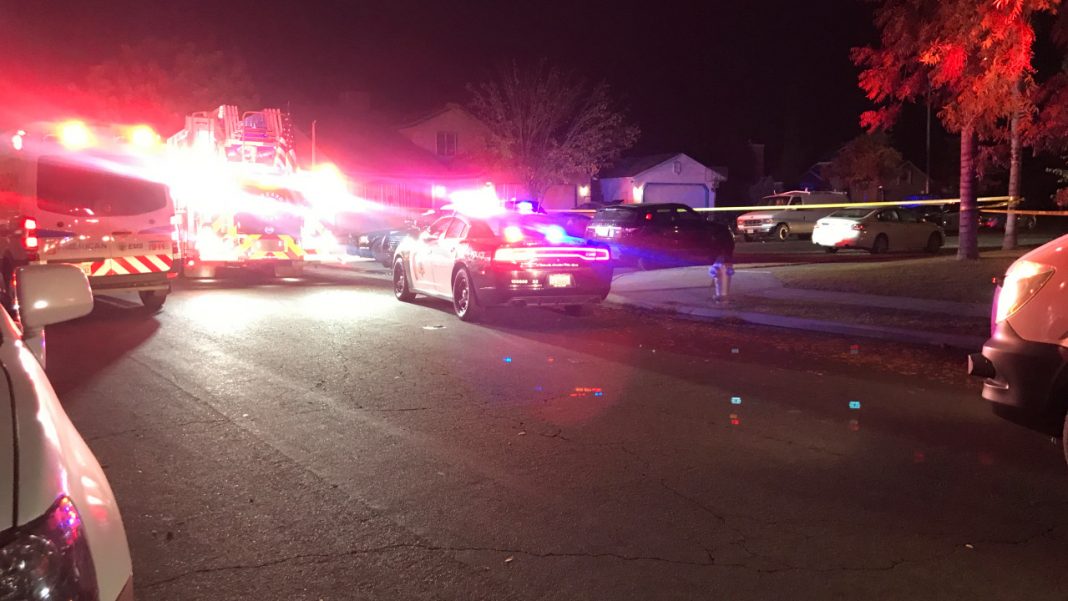 FRESNO, California (KSEE/KGPE) – Ten people were shot at a gathering in southeast Fresno, and police are calling it a “mass casualty” shooting after four people died.

Reports of a shooting came in around 6 p.m. near Peach and Olive avenues. While authorities were en route, reports of shooting victims came in, according to Fresno Police Lt. Bill Dooley.

He says there was a gathering at a home in the backyard for the Sunday football game when shooting suspects were able to sneak in and open fired.

Six others are going to be OK, and are recovering at the hospital.

There is no suspect information that’s being released.

The investigation is ongoing, and anyone with information about the shooting can call Fresno PD at 559-621-7000.

For local, national, and breaking news, and to get weather alerts, download our FREE mobile app from the Apple App Store or the Google Play Store.