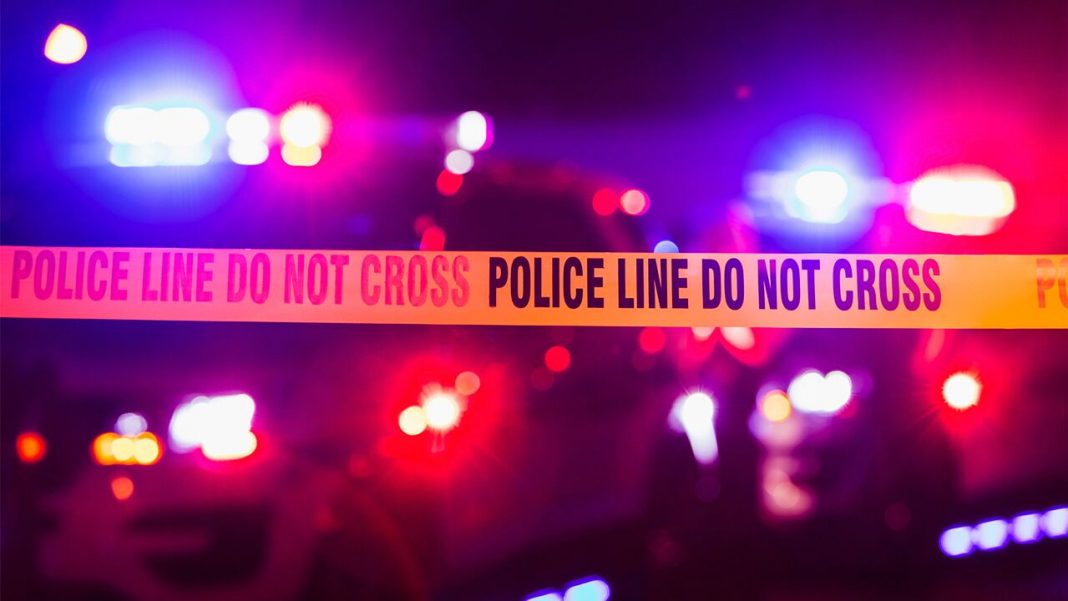 A backyard gathering of football fans turned into a bloodbath after gunfire broke out in Fresno, Calif., on Sunday night.

“Officers arrived on scene. … What we found were several individuals deceased in the backyard,” Lt. Bill Dooley of the Fresno Police department told the Fresno Bee. “We do have multiple shooting victims. We’re not releasing the total number yet.”

“What we do know is that this was a gathering, a family and friend gathering in the backyard,” Dooley said. “Everyone was watching football this evening when unknown suspects approached the residence, snuck into the backyard and opened fire.”

This is a developing story. Check back for updates.