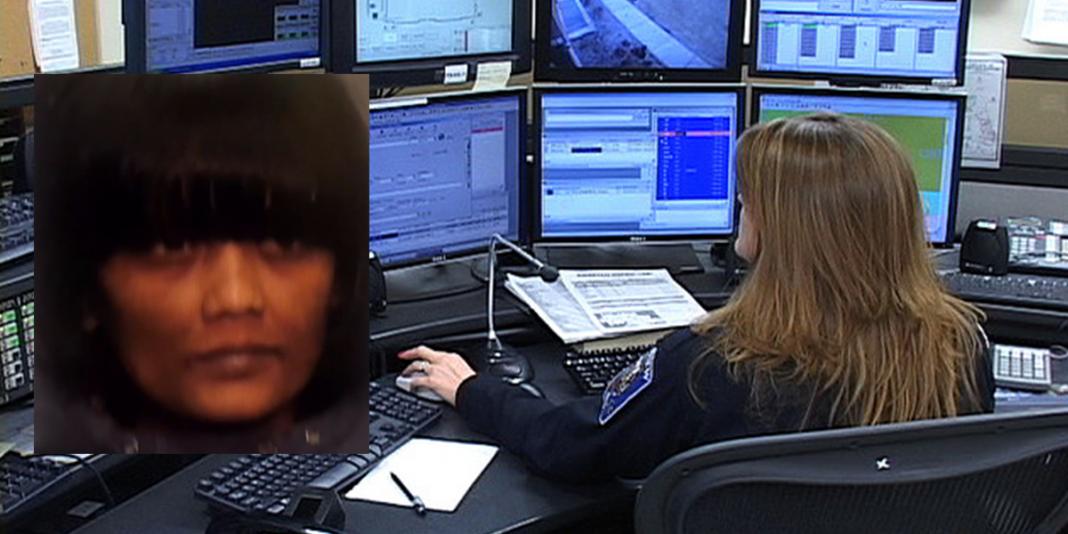 A New York woman has been arrested for allegedly making more than 24,000 fake 911 calls since June.

The New York Daily News reports Yogita Persaud, 38, was booked Friday for repeatedly abusing the emergency call system with fraudulent calls. Officials said police were able to track her to an unregistered pre-paid cell phone, which she used for 200 bogus 911 calls on the day of her arrest — even as cops were talking to her through her door.

Lt. John D’Amico of the NYPD’s Communications Division told the Daily News that police and firefighters had to respond to each of the calls, even if they recognized the number and suspected it would be a false alarm.

“It’s very dangerous,” D’Amico said. “Not only was it putting call takers at risk, it takes away much needed assistance to someone having a heart attack [or other cases].”

D’Amico said she averaged 100 fake 911 calls a day, such as claiming there was a fire in the basement of a building across the street from her home in the Bronx.

NBC reports Persaud has been charged with making false reports for fires and emergencies, obstructing governmental administration, and aggravated harassment. She was released without bail on Saturday.

Persaud claimed the NYPD and FDNY were plotting against her.

“It’s a campaign against me,” she told the Daily News. “They hired a gang member to stalk me. It’s been going on for a very long time, nine years. It’s outrageous.”

She did not elaborate on her allegations.

“Enough is enough:” Florida sheriff vows to deputize every ‘lawful gun owner’ if protests get out of control