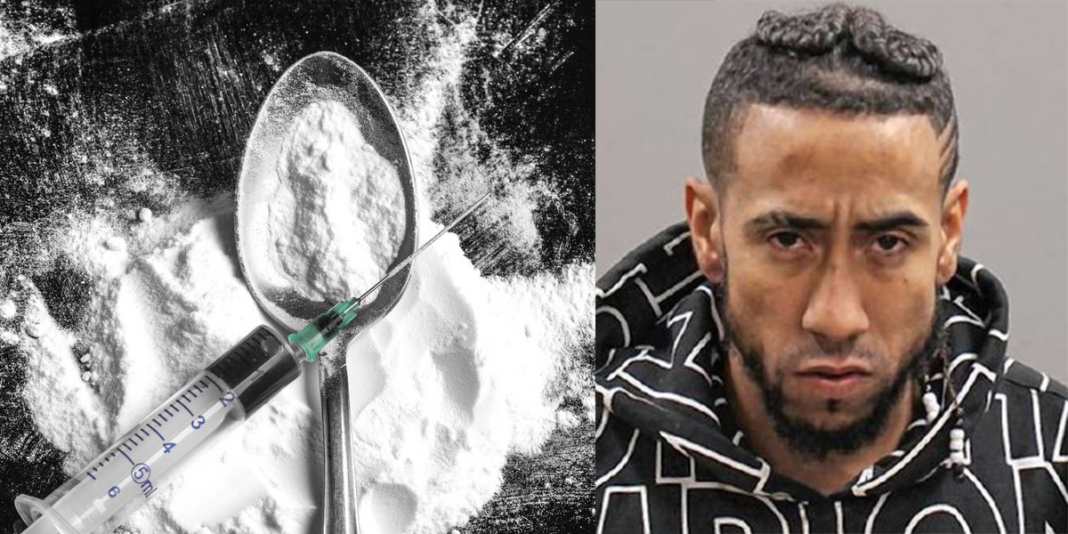 A Massachusetts dad is facing criminal charges after his 5-year-old son brought heroin to kindergarten and told a teacher the powder made him feel like a superhero.

Benny Garcia, 29, pleaded not guilty Friday to charges of drug possession and reckless endangerment of a child, WWLP Channel 22 reported.

He was arrested Thursday following a police investigation at H.B. Lawrence Elementary in Holyoke involving a plastic bag with a suspicious powdery substance that was stamped with a gold Spider-Man.

Garcia’s son showed the bag to some friends and later told the teacher that “when he eats or tastes the powder,” he turns into a superhero, Assistant District Attorney Matthew Green said during the arraignment streamed by WWLP.

“The child stated he retrieved the item from the living room of his residence,” Green told the court.

The boy was rushed by ambulance to a local hospital and determined to be unharmed.

Green said a subsequent search of Garcia’s home, allegedly consented to by the boy’s mom, turned up 170 bags of heroin packaged for street sale, several bags of suspected cocaine and four cell phones.

Investigators also located “the same sort of baggie of heroin stamped ‘Spider-Man’ that the child had brought to school in a dresser drawer in the defendant’s bedroom,” Green alleged.

A judge denied Garcia’s request to be released on bond with an ankle monitor and ordered him held without bail pending a follow-up hearing Wednesday.

As Confederate monuments fall, a Florida community to vote …