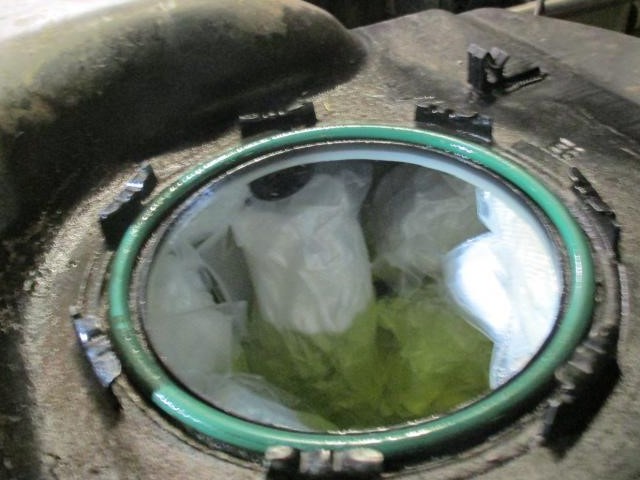 U.S. Customs and Border Protection (CBP) officers seized nearly 723 pounds of cocaine, methamphetamine, and fentanyl worth at least $8.9 million at the Lukeville Port of Entry in Arizona. The seizures occurred during two separate vehicle inspections and resulted in the arrests of two individuals.

The first seizure occurred in the afternoon of November 7, when U.S. Customs and Border Protection officers made contact with the driver of a commercial Ford truck. Officers referred the driver, a 58-year-old Mexican national, for a secondary inspection where a drug detection dog alerted to an odor. Further searches led to the discovery of nearly 30 packages of cocaine concealed within a water storage tank. Officers estimated the value of the cocaine at roughly $8.8 million.

The driver was turned over to investigative personnel from the U.S. Homeland Security Investigations (HSI) for a determination of charges.

The next seizure occurred on November 11, after CBP officers made contact with a 31-year-old female Tucson resident driving a GMC truck. A K-9 officer alerted to more than 70 concealed packages inside the fuel tank. The bags held 74 pounds of methamphetamine valued at more than $66,000 and three pounds of fentanyl with an estimated value of $34,000.

The driver was arrested and turned over to HSI for criminal charges.

Russian police use spy camera to film opposition activist in her...