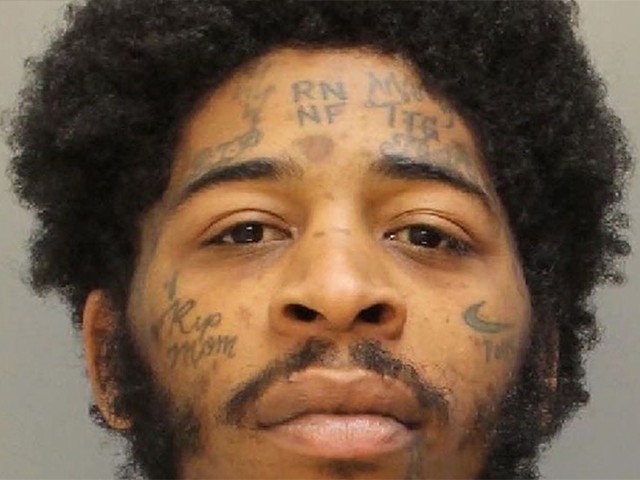 Nafes Monroe allegedly used his 11-month-old infant son to shield himself during the Hunting Park shooting on October 19.

Police say the 25-year-old Philadelphia resident attempted to buy drugs with counterfeit money. When the deal went south, Monroe hid in his car, using his own son to block gunfire from a presumably irate dealer.

Monroe’s son was reportedly “struck once in the back of the head, once in the chest and twice in the buttocks.” Monroe and his partner — the boy’s stepmother — then allegedly drove to another house before delivering his son to the hospital.

Both the woman and child were eventually delivered to Albert Einstein Hospital. The latter was transferred to St. Christopher’s Hospital, where he remains in critical condition. The shooter remains at large.

“I am outraged, disgusted, and heartbroken by the violence this weekend that claimed the life of an innocent 2-year-old and left another infant fighting for his life,” Philadelphia Mayor Jim Kenney said in a statement released after the shooting, referencing another one that occurred in nearby Kensington. He continued:

My prayers are with their families and communities during this tragic time. Philadelphians should not live in fear of violence that could take away a child’s life, but for too many this is a sad reality. With the flow of illegal guns and drugs unabated, we must do whatever we can locally to help address this issue.

Still, Kenney does not believe that the crimes are a fair representation of Philadelphia. “This is not who we are, this is not what defines our city, and we must work together to create a safer city for us all,” he concluded. The Democrat mayor recently made national headlines for claiming Trump would “go to Hell” if he had to go back to where he came from.