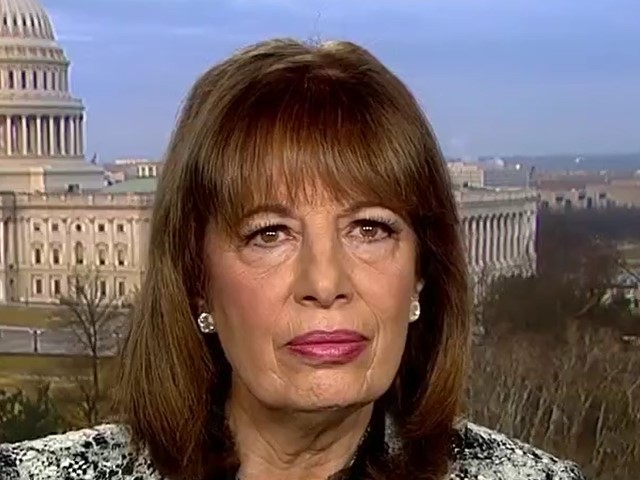 Speier said, “I have been speaking out about the potentiality of it being bribery for some time. The elements of bribery are there. You have a president using his official office using taxpayer money to demand from a foreign government that they bribed to do an investigation and dig up dirt on the president’s opponent on the upcoming election.”

She added, “The corrupt intent is there, as well in many ways. Probably the most obvious is that they put the transcript or the summary of that phone call on July 25th into a special server so that they could cover it up. Not to mention the fact that there are many other evidence of corrupt intent in that the president has lied. He said that it was a verbatim transcript when, in fact, it was a summary. There is evidence now that things were kept out of that summary. We have the corpus, and the corpus is the summary of the telephone call, which the president corroborated himself by releasing it.”

Jeff Flake: ‘Difficult’ for GOP Lawmakers to Speak Out Against Trump ‘Because They Want to Keep Their Jobs’

Jeff Flake: ‘Difficult’ for GOP Lawmakers to Speak Out Against Trump...