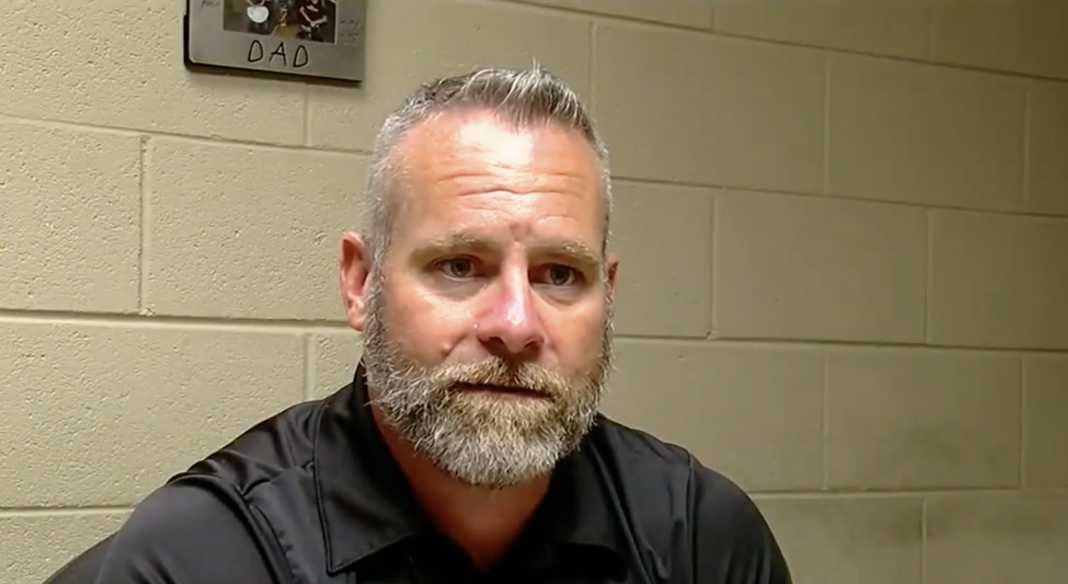 An Oklahoma police chief was killed Sunday during a conference in Florida, and a police officer in his own department is behind bars.

Mannford Police Chief Lucky Miller, 44, and Officer Michael Nealey, 49, got into a fight at the Hilton Inn on Pensacola Beach Sunday night while both were attending the 2019 Public Safety Conference, according to WKRG.

Details of the fight were unknown, but officials said Miller died from his injuries.

“We are heartbroken by the news,” Mayor Tyler Buttram said in a statement. “Please keep both families in your prayers as we work to move forward.”

Nealey was charged with homicide and is being held without bond, according to online jail records.

Miller is survived by his wife, Amber, and three children.