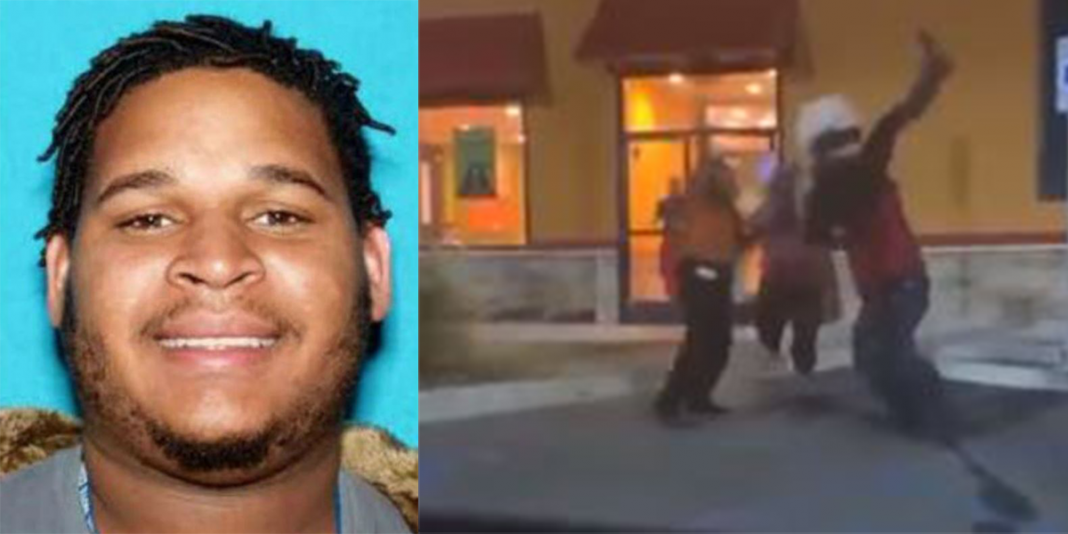 A 29-year-old man is in custody following an assault at a Columbia Popeyes Chicken restaurant which was documented on a video that went viral on social media.

The Columbia Police Department arrested 29-year-old Deriance Ra’Shaiel Hughes for the assault which took place at the local fast food restaurant on Nov. 5.

Hughes was taken into custody just before 2:30 p.m. on Friday. He faces charges of felony aggravated assault.

The video allegedly shows Hughes, dressed in a store uniform, slamming a woman to the ground atop the restaurant’s parking lot pavement.

Police said they responded to multiple calls of a disturbance at the restaurant located at 823 Nashville Highway.

The restaurant was closed and an officer was inside the building Friday evening.

“We were shocked to learn about what happened in Tennessee,” a spokesperson for the restaurant told the media on Friday. “These actions run completely contrary to our standards and the integrity of our brand. Following an investigation, the franchisee took immediate action and we were informed that the employee has since been terminated. The entire circumstance is highly unfortunate for all involved and we hope to never see this type of behavior again.”

The restaurant opened at the location early this year. It is the 59th store for the Tennessee-based franchise owner Cambridge Franchise Holdings.

The case remains under investigation by the local department and officers request that anyone with information regarding the incident contact the department.

‘Back the Blue’ outside Tampa police headquarters did get proper permitting,...

Florida house fire that killed husband, wife being investigated as a...

Thousands of Anti-Putin Protesters Turn Out for Fourth Week