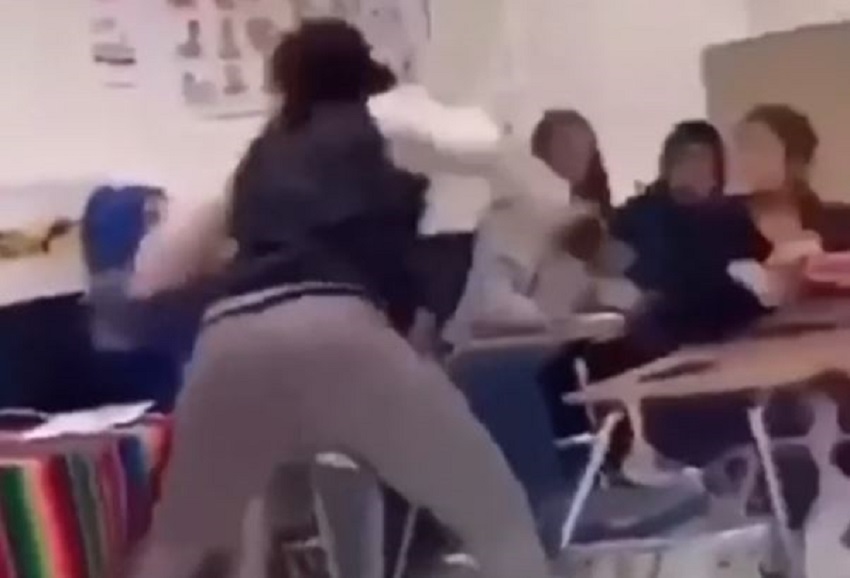 A guest teacher at a Kyle high school was arrested on a felony assault charge Friday following a confrontation with a 15-year-old female student, Hays County sheriff’s officials said.

Tiffani Shadell Lankford, 32, of San Marcos, was charged with aggravated assault and taken to the Hays County Jail.

The incident occurred at Lehman High School in the Hays Consolidated Independent School District around 3:45 p.m. Friday. The sheriff’s office didn’t provide further details on how exactly the student was assaulted.

The teen was released to her father, who took her to a local hospital to be evaluated, sheriff’s officials said.

The investigation is continuing. Sheriff’s officials said no further details could be released later Friday.