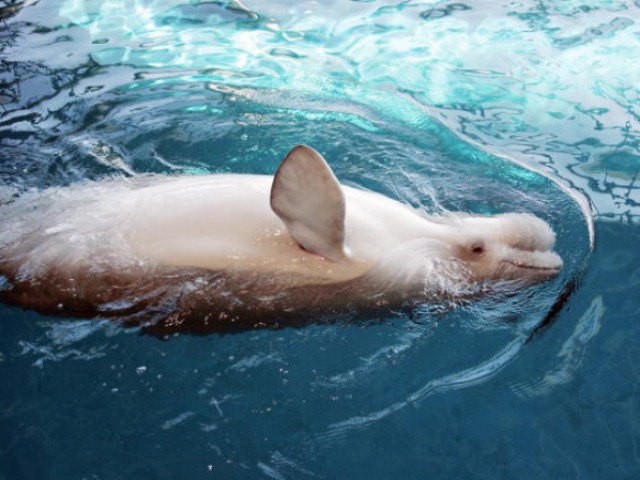 What do a group of South African rugby fans and a beluga whale near the South Pole have in common? They both love rugby, apparently.

On Wednesday, a video surfaced showing a beluga whale playing fetch with a group of South African rugby fans as they were sailing by.

For more news from around the world, click here 👉 https://t.co/cJcF9DH3Of pic.twitter.com/A2ycSmQpSo

Beluga whales are known for being playful and interacting well with humans. Apparently that trait extends well beyond the beluga whales at waterparks.