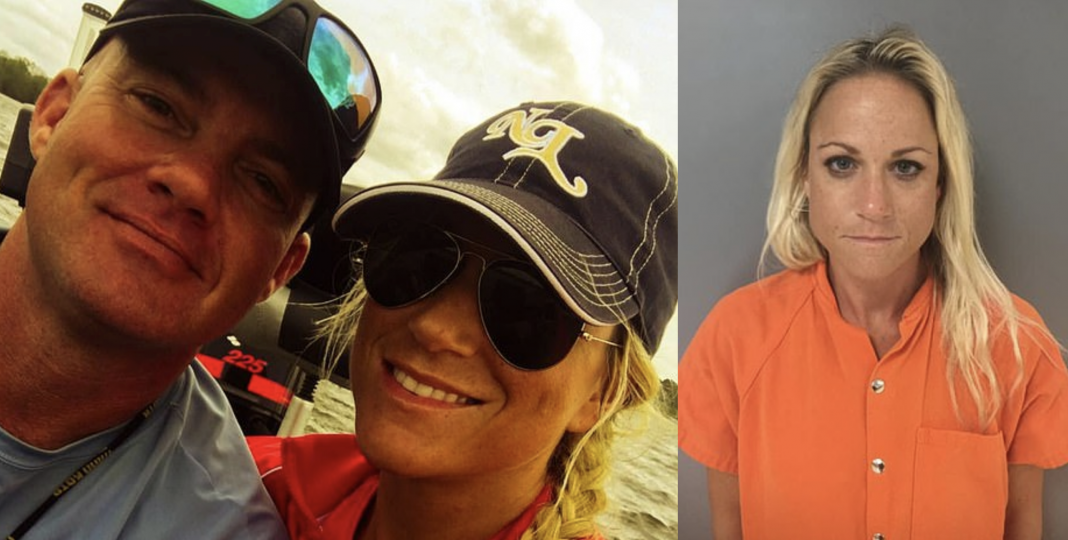 A Louisiana teacher accused of rape and child pornography may have tainted foods with her own bodily fluids before bringing them to a school for consumption.

34-year-old Cynthia Perkins, who has been accused of creating child pornography and statutory rape, is now suspected of mixing her own bodily fluids in with baked goods, which were distributed at Westside Junior High.

According to the Daily Mail, some parents are getting their children tested for communicable diseases after learning about the potential contamination.

Authorities are looking into the matter, and school officials are revisiting policies to see if there is any way to mitigate the risks of such a thing happening again in the future.

Prior to his arrest, Mr. Perkins tossed his cellular phone off a bridge. He was fired from the agency shortly after his arrest.