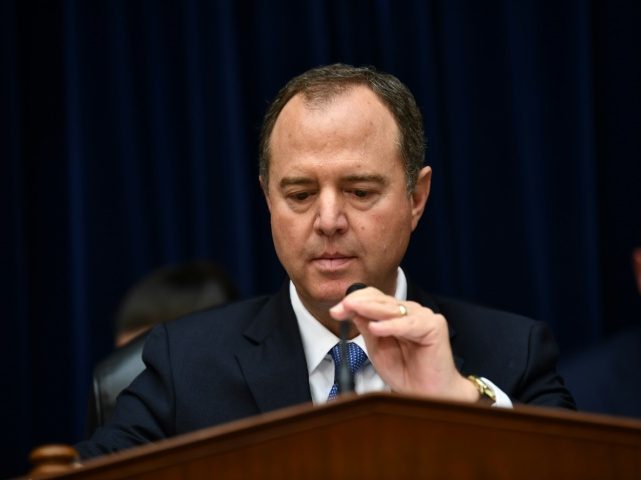 SANDRA SMITH: The president has said it before and he’s saying it again: “The whistleblower, it is time, to testify.” Will that happen?

KEN STARR: It may not because the Democrats, of course, are in control, and I think Chairman Schiff has already declared “there will be an impeachment, there will be articles of impeachment.” I think for the sake of the country, it would have been good to have a vote for the full House — we don’t. Now the chairman is operating under this mandate and mantle of the Speaker of the House that this is impeachment, this is very serious, and you have to cooperate. You can’t go to court. You can’t have a judge test this. Because if you try to do that, that’s contempt. So it’s a gotcha moment, which I think, again, we’re setting one bad precedent after another.

JON SCOTT: Without a vote of the full House, there are many legal scholars who argue that there is no impeachment proceeding that the White House can obstruct because the House hasn’t voted on it.

STARR: And those scholars have tradition and history on their side, but what they don’t have on their side is the text of the Constitution. And the text of the Constitution just entrusts [impeachment] to the good judgment, whether it’s being exercised or not, to the House of Representatives. I don’t think any court is likely to quarrel, ultimately, with that. But history will, I think, judge this not well. It should judge this not well. [You] didn’t have a full debate on the floor of the House — and that just lends itself, then, to, “well, let’s go to court and have this litigated.” And of course, the chairman then says, “you go to court, you’re in contempt.”

For the chairman [Schiff] to, today, essentially declare guilt, I think, again, is another procedural irregularity. He should try his best… to give the appearance of fairness and open-mindedness. He’s already declared — I mean, we heard him — he’s declared the president substantively guilty, as well as procedurally guilty.

Jeffrey Katzenberg’s Quibi Is Running Out of Time to Turn It...