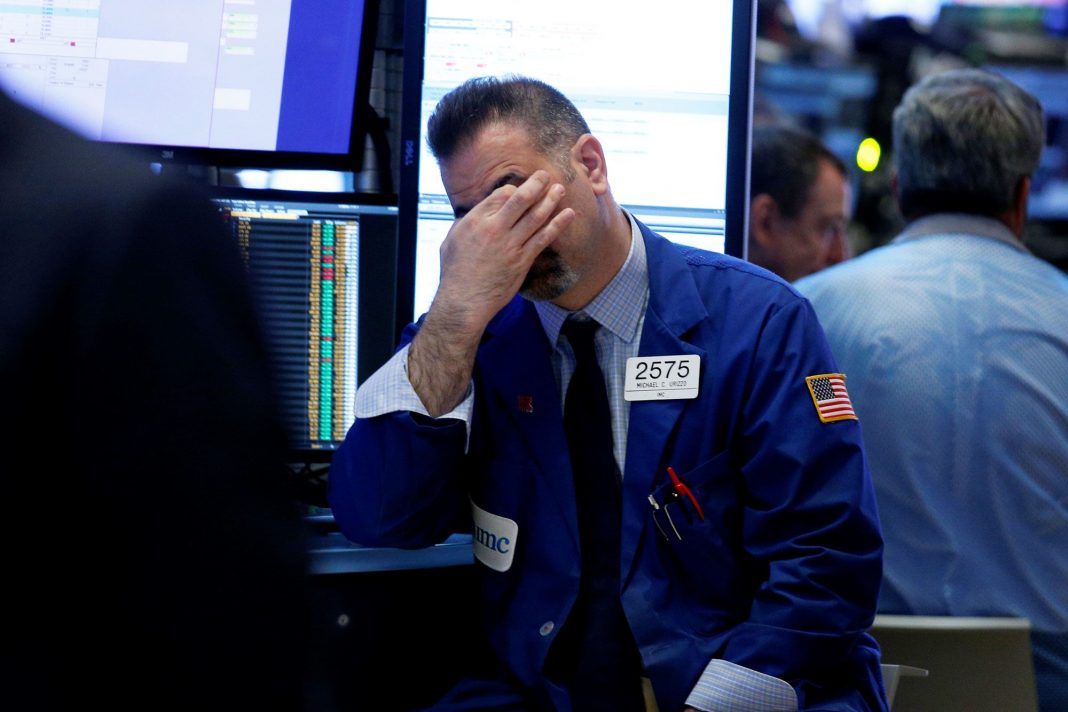 Corporate buybacks are “plummeting” as companies tighten their purse strings, and it could have a big impact on the market, Goldman Sachs warned in a note to clients.

In the second quarter, S&P 500 share buybacks totaled $161 billion, about 18% less than the first quarter, the firm found. The amount spent on buybacks year-to-date is down 17% year-over-year, although it is on track to be “the second highest total on record.”

Goldman anticipates that this trend will continue, noting that “early indications suggest second-quarter weakness in buybacks may persist.”

Share repurchases have been a key element during this bull market, which is currently the longest on record. By repurchasing shares, a company reduces the number of shares outstanding. It can have the effect of boosting the stock price and also lifts earnings per share figures.

It’s a frequent, but not always popular, move for companies. Some argue that instead of practicing buybacks companies should invest more in capex, for instance. And Washington is taking note. The House Financial Services Committee, for instance, is currently looking at ways to potentially reform buyback spending laws.

All spending is slowing

The slowdown in buybacks is part of a larger trend of spending cuts, Goldman found, as trade uncertainty and stalling global growth weigh on the market.

Total cash spending fell by 4% year-over-year in the first half of the year, according to the firm. They anticipate cash spending for the entire year will decline by 6%, making it “the sharpest annual decline since 2009.”

During the third quarter “CEO confidence plummeted to the lowest level since the Global Financial Crisis,” Goldman said. It noted a recent study from Duke University which found that a majority of CFOs expect the US will be in a recession within the next year.

“Companies spend less cash when policy uncertainty is high. During August, global economic policy uncertainty registered the highest level in at least 20 years. Historically, growth in aggregate S&P 500 cash spending has been weaker during periods of high policy uncertainty. The combination of an ongoing trade conflict and next year’s US presidential election will likely result in lingering uncertainty,” Goldman’s David Kostin wrote.

What to do about it

As corporate spending slows, investors hunting for yield should look to high-dividend stocks, the firm said.

The 2021 median yield for S&P companies is 2.2%, according to the firm, while the median dividend in the Goldman Sachs Rising Dividend Growth Fund, which includes the companies noted above, is 4%.