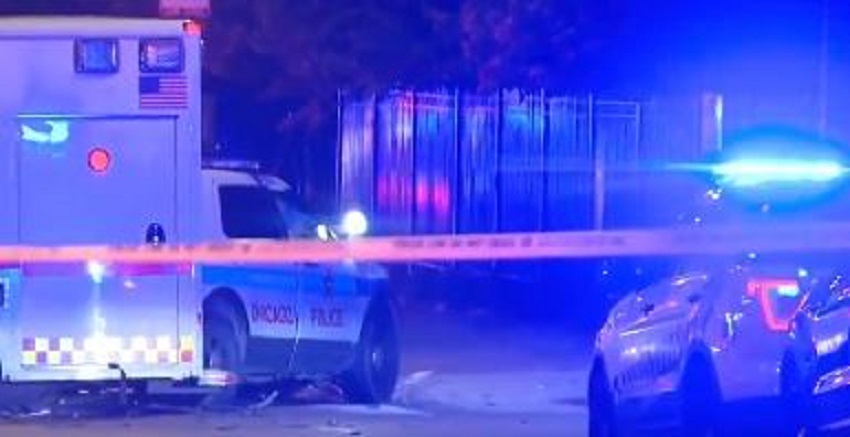 The ambulance flipped on its side, and two paramedics were pulled out and hospitalized. Two officers in the squad car were also hospitalized. All four are expected to survive their injuries, police said.

No one else was injured.


Check back later for updates.

Ghislaine Maxwell WON’T be allowed to die in jail, vows US...

There ‘Is a Widespread Phenomenon’ of African Americans Being Treated with...

We’re Sending ‘Well over 100 Federal Agents’ to Kansas City to...