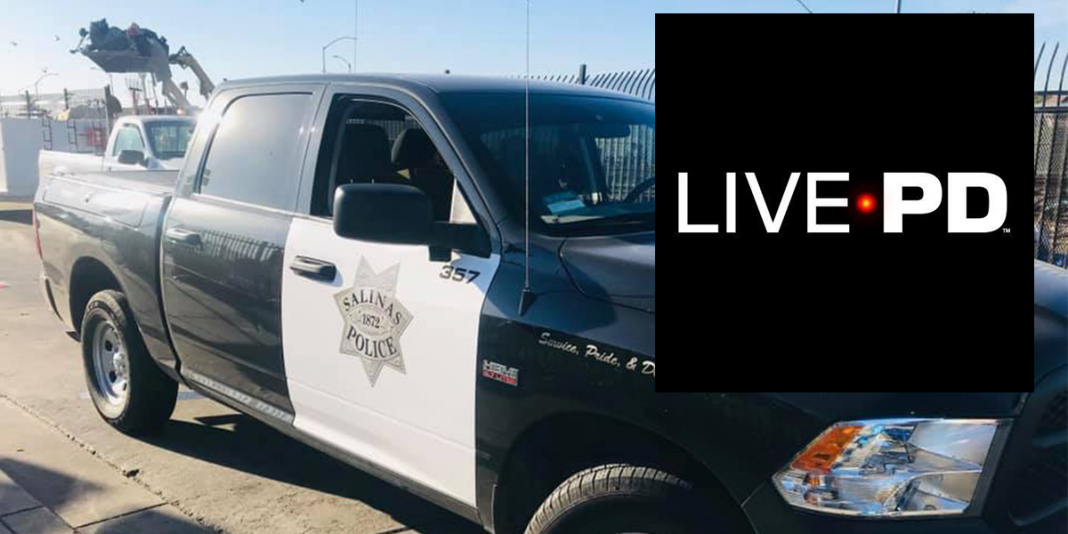 The popular A&E show “Live PD” is leaving the small city of Salinas, California and may not return.

According to the Californian, the show’s production company decided not to renew its contract with the city, despite city councilmembers and the police department willing to continue.

Mayor Joe Gunter indicated the show wanted to film a more ‘lively’ city saying, “I understand they have some offers for other cities that are more exciting and faster-paced,” said Gunter. “Someone told me that we were boring,” he added, chuckling.

Salina PD officers have been working with film crews for roughly a year. “Live PD” finished filming there on Saturday.


Most city leaders hopes “Live PD” does come back, though not everyone does.

Members of the local high school district called the show a “circus” that helped promote stereotypes in a mostly Latino community.

That group called for the contract to end just a month into it.

Salinas Police Chief Adele Fresé called the end of the contract, “This is just a break, and it’s an indefinite break, not necessarily a permanent departure.”