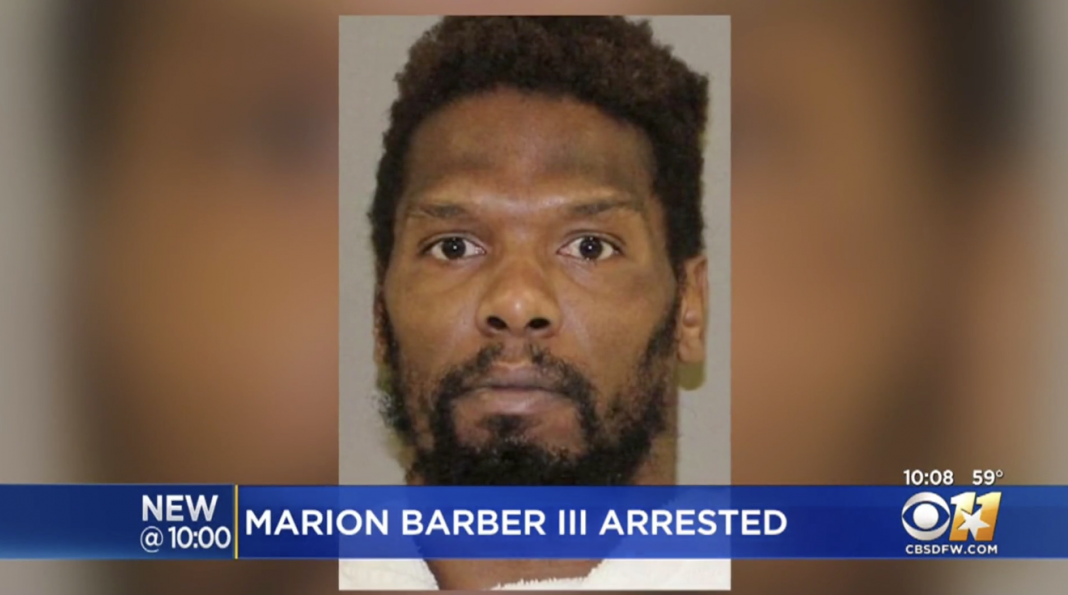 Barber, 36, was booked into the Denton County jail on two misdemeanor counts of criminal mischief that stemmed from a July 2018 incident, jail records showed. He was arrested by Prosper police.

Authorities have not released any information about what led to the misdemeanor charges. Each count carries a possible punishment of up to a year in jail and a $4,000 fine.

Barber played for the Cowboys from 2005 to 2010, then spent one season with the Chicago Bears before retiring.


He was released Wednesday evening after posting $2,010 bond, jail records show. He did not have a lawyer listed in court records.

In 2014, Barber was taken into custody by police in Mansfield, where he had a home, and then taken to a hospital for a mental-health evaluation.