Home Breaking News Klobuchar: Israelis Have to Be Wondering, ‘Is America Really Our Ally?’ 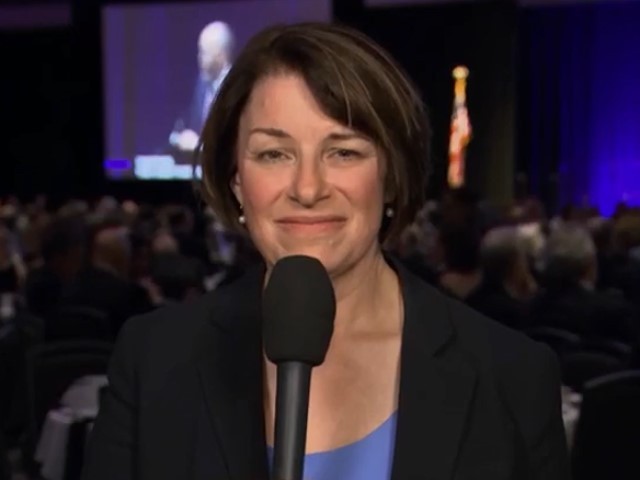 Klobuchar said on MSNBC’s “Kasie DC” that Trump’s decision to withdraw is “immoral,” and it will result in Israel wondering if the United States is truly their ally because he is not putting the United States or its allies first.

“[Trump] didn’t have to do this — just like he didn’t have to get out of the Iranian agreement or the climate change agreement or suck up to Vladimir Putin every single day,” Klobuchar stated. “He does not put our country first. He does not put our allies first. And my problem with all of this. If you’re sitting over there in Israel, you start to wonder, ‘Is America really our ally?’”