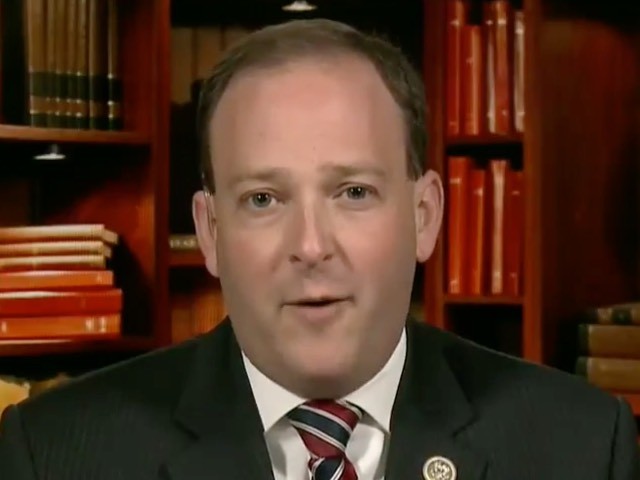 Zeldin said the impeachment inquiry had been a “fly-by-the-seat-of-your-pants-type process” for Schiff, adding House Democrats are using “cherry-picked leaks” from the whistleblower complaint about President Donald Trump’s phone call with Ukraine’s president intended to mislead

“This is not a process that started with a vote,” Zeldin told host John Catsimatidis. “This process is one that is kind of a fly-by-the-seat-of-your-pants-type process for Adam Schiff, where there really aren’t much rules. Subpoenas, I would argue, don’t even have authority the way they are being issued. The minority does not have subpoena power. The president is not allowed to have his counsel present there to present evidence to cross-examine people who are coming to testify against him, unlike … prior precedent.”

He continued, “The Democrats should be providing the same rights to the president and House Republicans that they would demand if roles were reversed. And … something that I found outrageous is the cherry-picked leaks, the withholding of key facts, and the lying about other claims that’s misleading the American public.”