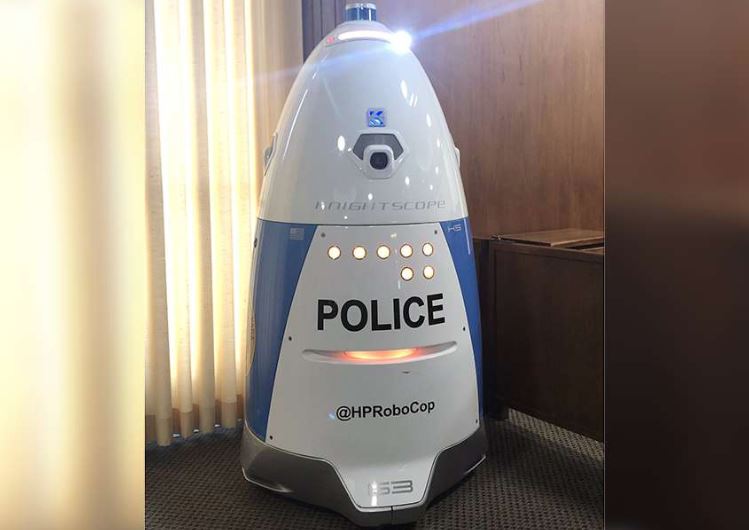 An HP robot designed to work as a crime deterrent was unable to contact the police, racking up yet another of many problems for the little machine.

The Huntington Park, California-based HP Robocop reportedly refused to call the police after a woman -who was witnessing a fight break out- attempted to summon police with the emergency button located on the robot, only for Robocop to tell her to “step away.”

With HP Robocop being of no help, witnesses called 911 via cellular devices.

According to ABC7, local authorities admit that “HP Robocop’s full capabilities including camera monitoring and 911 connection are currently pending.”

While the robot is capable of shooting 360-degree video, the video is not being stored anywhere.


Huntington Park Police Chief Cosme Lozano reported that he is working on getting HP Robocop to actually do his job, adding that many of the unit’s capabilities need to be enabled.