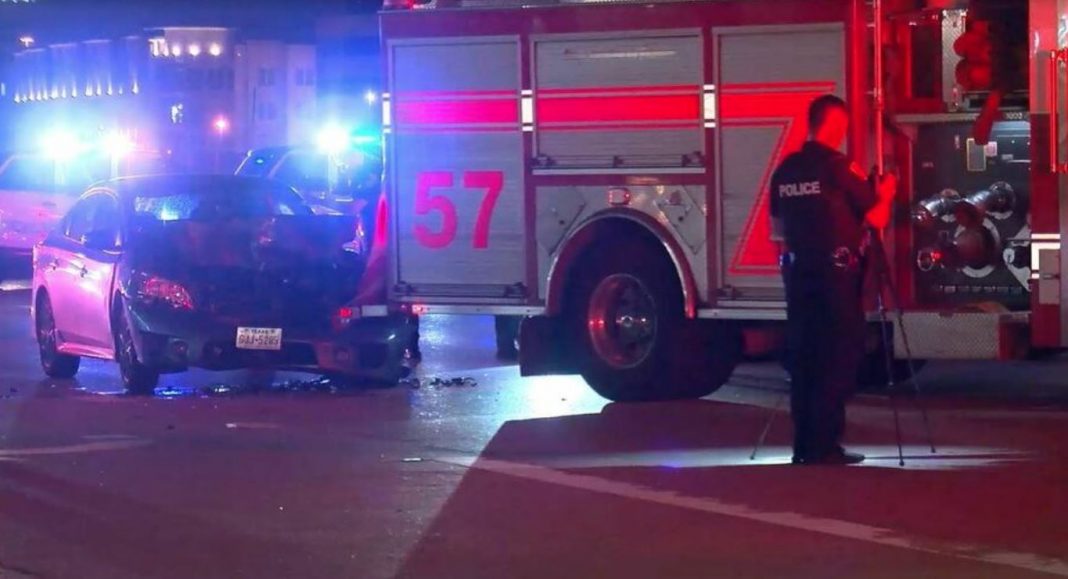 Two drivers, who police believe were impaired, are in custody after separate but related crashes on Interstate 10 at Kirkwood.

The first crash happened shortly after midnight when a drunk driver is said to have wrecked into an 18-wheeler that had stalled on the shoulder of the Katy Freeway, according to HPD Lt. Larry Crowson.

As fire engines worked to secure the scene and block the roadway, a second driver, also believed to be impaired crashed into one of the fire trucks, Crowson said.

No police officers or firefighters were injured. Police arrested both men and they are being investigated for driving while intoxicated, Crowson said.