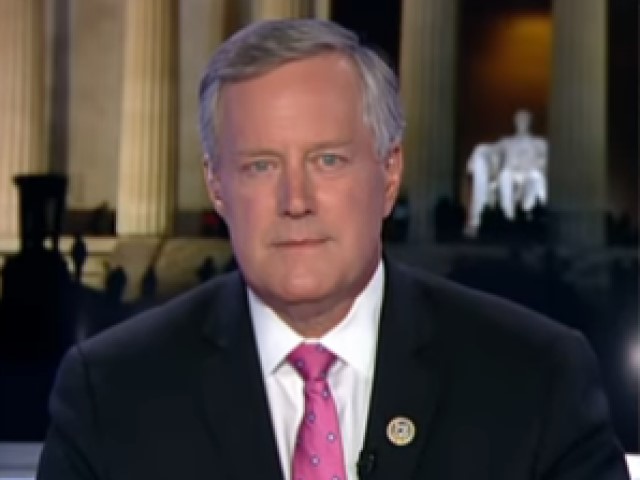 Meadows said Schiff is not a “neutral arbiter,” so he should not be leading investigation.

“Listen, Chairman Schiff is not a neutral arbiter,” Meadows advised. “We saw that when he made up the actual conversation — he did what he called a parody, but most of America didn’t know it. He made that up.”

“This is all about politics. This is all about Adam Schiff trying to make sure that President Donald Trump doesn’t get reelected,” he added, saying he knows House Speaker Nancy Pelosi (D-CA) will not remove Schiff because she is “partisan in that.”