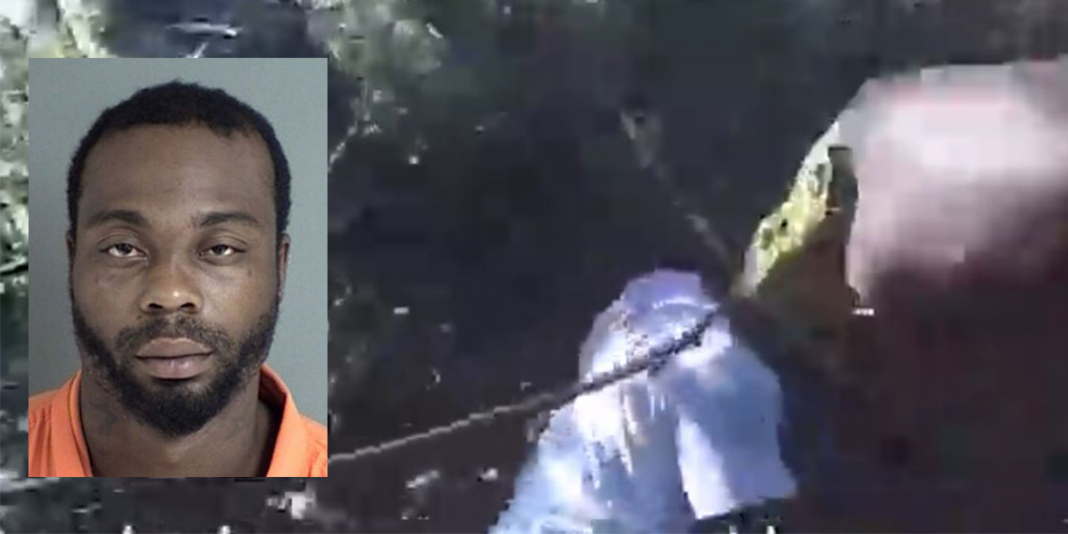 The Lufkin Police Department has released body cam video showing an officer chasing down a suspected rapist after a woman freed herself from a car trunk and flagged called for help.

According to KTRE, Zataymon Timon Skinner kidnapped a woman and stole her family’s car with the intention of sexually assaulting her.

She told police that Skinner was waiting for her outside her job and told her, “Get in, or I’ll kill you.” The victim then began driving them around for several blocks before Skinner forced her out of the vehicle, sexually assaulted her, and stuffed her in the trunk of the vehicle.

She eventually got the trunk open, jumped out, and ran to a nearby house to call the police.