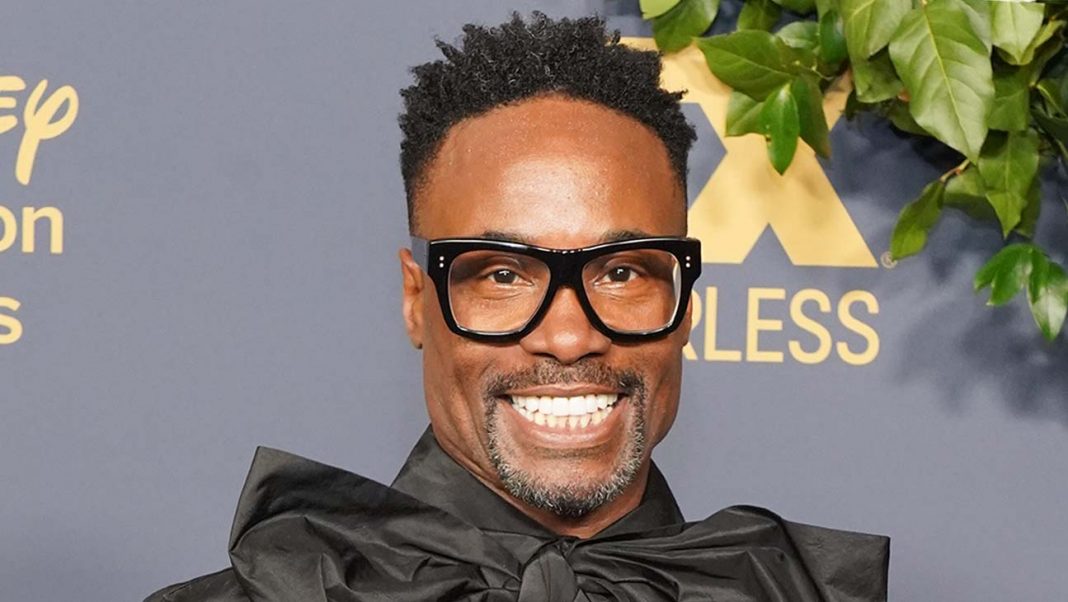 If the deal is made, the actor will join music superstar Camila Cabello, who is tackling the titular pauper-turned-princess role, as well as providing music for the film. Blockers filmmaker Kay Cannon is set to direct for the studio’s Columbia label.

While exact plot details remain unknown, the story is described as a modern reimagining of the classic fairy tale.

James Corden, who is credited with the original idea for the project, is producing the feature project with Leo Pearlman, his partner at Fulwell 73. (Valence Media is an investor in Fulwell 73, and is also the parent company of The Hollywood Reporter.)

Porter has earned acclaim for his performance as Pray Tell on Ryan Murphy’s Pose. The multihyphenate’s stage credits include Angels in America and Kinky Boots, the latter of which garnered him a Tony Award in 2013.

Porter’s upcoming projects include the third season of Pose and the Paramount comedy Like a Boss. He is repped by CAA and Industry Entertainment.