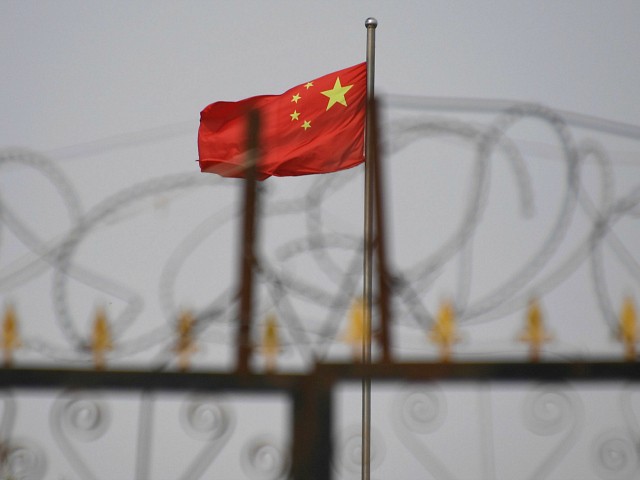 Tufts University announced this week that it will maintain its partnership with the Confucius Institute, a controversial organization backed by the Chinese government.

According to a report by Inside Higher Ed, Tufts University has decided to maintain its relationship with the Confucius Institute, an off-shoot of the Chinese government that has been accused of bribing American colleges and universities in exchange for control over messaging on China and its government.

“The Chinese government has been clear in its goal and purpose for creating and expanding Confucius Institutes throughout the country, namely to distort academic discourse on China, threaten and silence defenders of human rights, and create a climate intolerant of dissent or open discussion,” Rep. Seth Moulton (D-MA) wrote in a letter to Tufts in 2018.

Over the past two years, more than 20 American colleges and universities have ended their relationships with the Confucius Institute over bipartisan concern that China was using the organization to exert control on American higher education. For example, Breitbart News reported in September 2018 that the University of North Florida had cut ties with the Confucius Institute.

James Glaser, Tufts’ dean of the School of Arts and Sciences, said that the “well-researched” decision to renew their contract with the Confucius Institute was made so that students will continue to have access the institute’s resources, namely Chinese-language and culture courses.

“I’m confident that we have arrived at a very thoughtful and well-researched decision,” Glaser said. “We’re pleased that our students will continue to have access to a resource that helps them enhance their language skills and their understanding of Chinese culture. In addition to the enhanced oversight our new agreement establishes, we also will be establishing a committee of Tufts faculty to weigh in on the qualifications of proposed Chinese staff and the CITU’s activities in general to ensure that they align with our policies and priorities.”