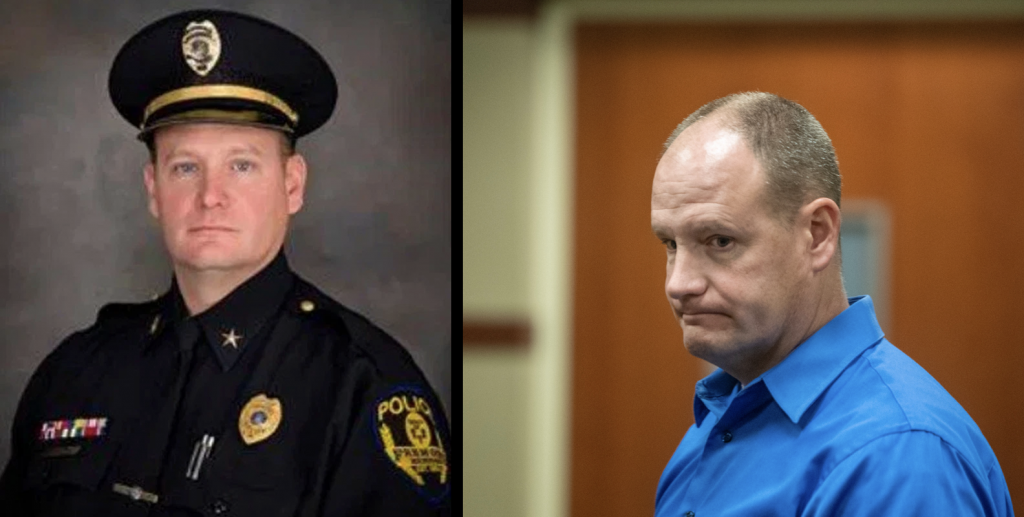 FREMONT, MI – The police chief in Fremont has been terminated after he was charged with criminal sexual conduct for an alleged party bus incident.

Randall “Randy” Wright, 48, was terminated effective immediately by the Fremont City Council on Monday, Oct. 7, which released a statement on Tuesday, Oct. 8.

The statement reads that the termination followed completion of a city investigation. The council’s meeting was the first since Wright was charged with fourth-degree CSC, the statement notes. He was arraigned on Oct. 2.

Fremont Police Sgt. Jon Geeting will remain in charge of the department until a new chief is hired, the statement reads.

“The city will have no further comment on this matter at this time,” the statement says.


Wright is accused of sexually assaulting a woman on a June 5 “party bus” to a Detroit Tigers game. Fourth-degree criminal sexual conduct involves force or coercion and is a high-court misdemeanor.

The alleged victim told police that Wright “was intoxicated and was making numerous sexually explicit advances toward her while traveling on a ‘party bus’ to a Detroit Tigers game and back,” Michigan State Police Trooper Brian Komm wrote in a probable-cause affidavit.

When the bus stopped so riders could use the bathroom, Wright “forcefully” pushed his groin into the woman’s buttocks area, the investigator wrote in court records.

Wright had just made sexual remarks to the woman, police said.

“This contact was unwanted by the victim and she previously told him to stop,” Komm wrote.

“Some of this contact was observed by witnesses as the (defendant) smacked the buttocks of other women on the bus without their consent,” Komm wrote.