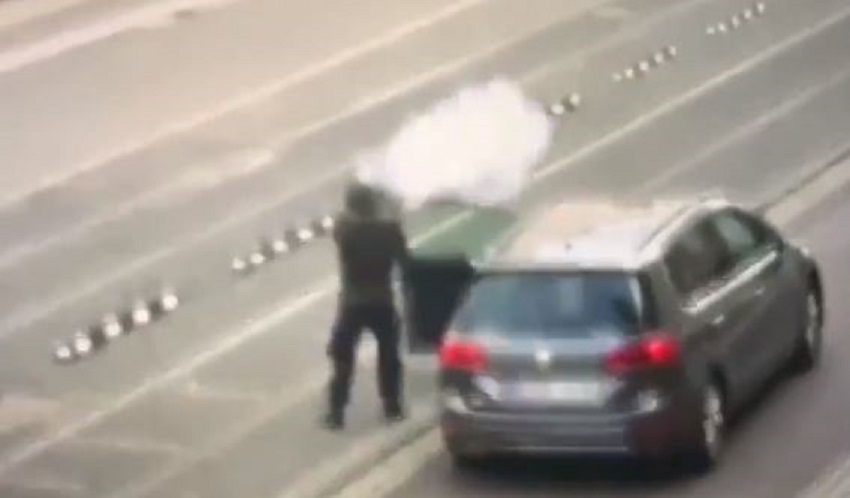 The German city of Halle was engulfed with gunfire earlier this morning, resulting in two people killed in what is believed by some to be a terrorist attack carried out against German Jews on Yom Kippur.

The attack took place near a synagogue, and a grenade was reportedly launched and detonated into the adjacent cemetery. The suspects were wearing protective gear and seemed relatively unchallenged as they walked down the streets with their weapons.

German state-owned media Deutsche Welle, the synagogue was reported to be fully occupied.

The suspects are believed to have fled in a vehicle, and local police report that at least one has been detained.


Shots were reported in nearby Landsberg around the same time as the attack, though it is unknown if the two incidents were related.