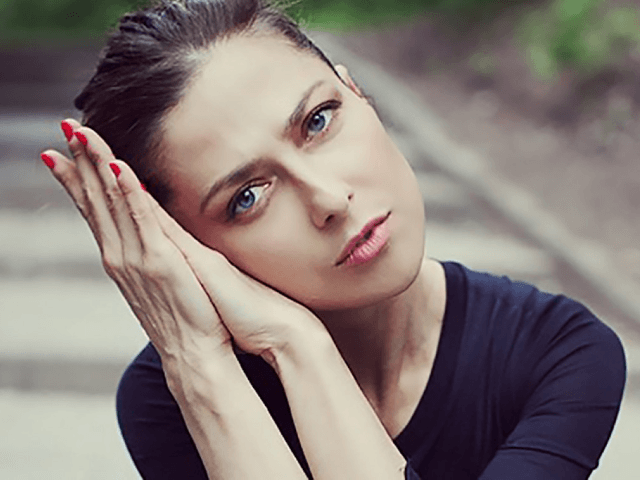 The Russian Foreign Ministry summoned Iranian Ambassador to Moscow Mehdi Sanai on Friday to explain the detention of Russian national and former journalist Yulia Yuzik in Iran on alleged charges of espionage.

Writing on social media, Foreign Ministry spokeswoman Maria Zakharova confirmed that the ministry had summoned the Iranian ambassador to establish the circumstances of the incident and ensure her legal rights.

“Due to the detention in Tehran of Russian citizen Yulia Yuzik, Iran’s ambassador has been invited to the foreign ministry to facilitate a quick clarification of the circumstances of the incident and the protection of the rights of the Russian citizen,” Zakharova wrote on her Facebook page.

A separate embassy spokesman, Andrei Ganenko, explained that Yuzik flew to Tehran on a private invitation on September 29th and was arrested at her hotel on Thursday. The embassy found out about her arrest on Friday.

“She’s being accused of working for Israeli security services,” said Ganenko, citing Yuzik’s mother who briefly spoke to her daughter after her arrest. “We have not yet received official notification from the local authorities.”

According to her ex-husband Boris Voytsekhovskiy, the 38-year-old Yuzik was arrested by members of the Islamic Revolutionary Guard Corps (IRGC) after they broke down her hotel door. The IRGC is sanctioned as a terrorist organization by the United States.

“The representative of Russia’s consulate is now at the Iranian foreign ministry trying to resolve this issue,” he told Al Jazeera, adding that she had previously visited Iran as a journalist. “[This time] she just went there as a private person. She just went there, stayed at the hotel, chatted with local journalists.”

Voytsekhovskiy explained that his ex-wife “has no lawyer and an Iranian court will decide on Saturday whether to let her go or press formal charges and keep her in custody.”

He also contended that she “did not hold joint Israeli citizenship or a visa for that country and last visited Israel about 15 or 17 years ago to report on the Israeli army’s daily life for Russia’s Komsomolskaya Pravda newspaper.”

Yuzik rose to journalistic prominence in 2003 with her book, Allah’s Brides, which explores the lives of female suicide bombers in the heavily Muslim-populated Russian region of North Caucasus. She has previously worked as a reporter for Komsomolskaya Pravda and Russian Newsweek journal.

The arrest of Russian nationals in Iran is unusual given how the two countries maintain strong economic and diplomatic relations, with Moscow providing Tehran with their firm backing against U.S.-led sanctions on the Iranian regime.