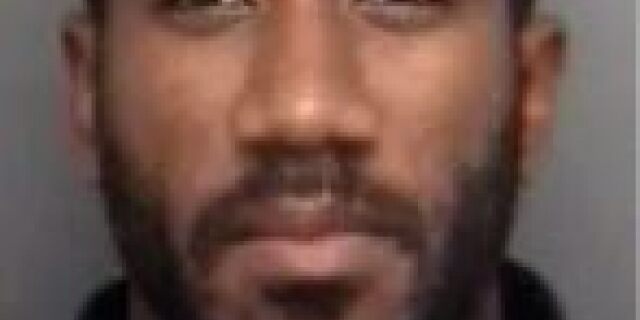 A fugitive who was on America’s Most Wanted list for more than 10 years – and had escaped custody twice – over kidnapping and rape allegations involving a Detroit girl was caught in Mexico this week, authorities said Thursday.

Corey Deshawn Gaston, 41, had eluded authorities for over a decade as a manhunt crisscrossed from Michigan to San Diego to Alabama, the Detroit Free Press reported. He is accused of being the stranger who on June 27, 2007, kidnapped a 10-year-old girl from her home in Detroit and raped her in a nearby field.

Gaston was arrested after his cellphone and DNA were found at the scene. He was released from custody after posting 10 percent of his $50,000 bond, then fled the state. U.S. marshals apprehended him in Georgia days later and brought him back to Michigan. Despite prosecutors’ wishes, he was released again on bond, though, and again left.

Federal authorities were alerted by their Mexican counterparts last month that they had arrested Gaston, the U.S. marshal for the eastern district of Michigan said in a press release.

“It brings great satisfaction when we make an arrest like this,” said U.S. Marshals Service Director Donald Washington. “Corey Gaston’s alleged horrific crimes earned him a spot on our 15 Most Wanted list. From that point forward, he was put on notice that we would never stop looking for him.

“We made good on that promise.”

U.S. Marshal Aaron Garcia said Gaston has been uncooperative and has denied being the rape suspect.

“The fingerprints and photos we have prover otherwise,” Abdullah said. “We have the right person.”

Gaston arrived in the U.S. Thursday morning, Garcia said. He is now in Chicago, waiting to be extradited to Detroit, a process that could take up to a month.

He is facing multiple charges including first- and second-degree criminal sexual conduct against a child under 13, kidnapping, home invasion and child endangerment.