Mysterious fireball that crashed and burned wasn’t a meteor 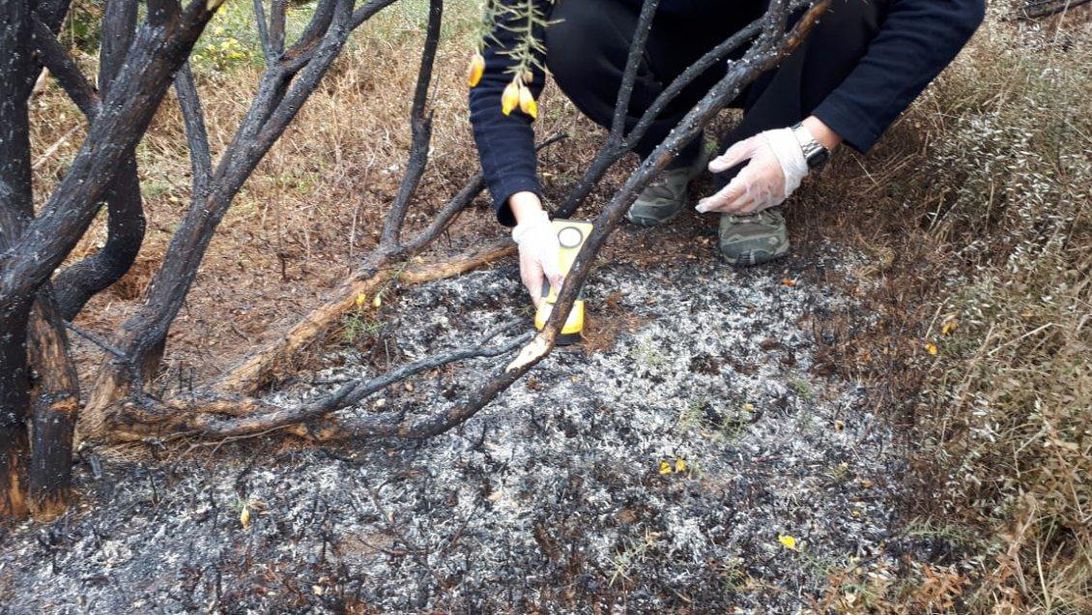 Last week, bright, flaming objects were spotted in the sky over the island of Chiloe in southern Chile before reportedly crashing to the ground and starting a series of small fires.

Resident Bernardita Ojeda showed local Channel 2 news where something fell from the sky and burned some bushes on her property:

Now, after a preliminary investigation, officials from Chile’s National Service of Geology and Mining say they’ve ruled out a disintegrating meteorite as the cause after failing to find any evidence of space rock at seven points where fires were started.

So, what are we dealing with here? Just some super-heated space junk reentering the atmosphere or is someone testing their space lasers on Chilean scrub? Technically, we’re talking about unidentified flying objects. Yes, UFOs. Although nothing big or well-piloted enough to reopen The X-Files for, it would seem.

After the story spread through social media last week, leading Chilean astronomer and astrophysicist Jose Maza told national broadcaster TVN the object was likely either a meteorite or space debris.

With meteorites ruled out, that would seem to indicate it was pieces of an old satellite or maybe a rocket booster that roasted bits of Chile. The geologists who investigated the scenes told TVN they’re performing a more detailed analysis of soil samples and will release their conclusions later in October.

This could mean geologists found bits of metal that might indicate human-made space junk started the fire, but they’re double-checking what type of material they’ve found. It makes sense to ensure they haven’t collected some other sort of metal or perhaps even a new element created by a far-off alien civilization that likes to announce itself by torching bushes.

It’s very rare for space debris to cause damage on the ground, as it usually falls in the ocean or remote areas. There have been occasional reports of rocket boosters doing damage following inland launches in China, but there are no reports of anyone ever being killed or seriously injured by space junk.