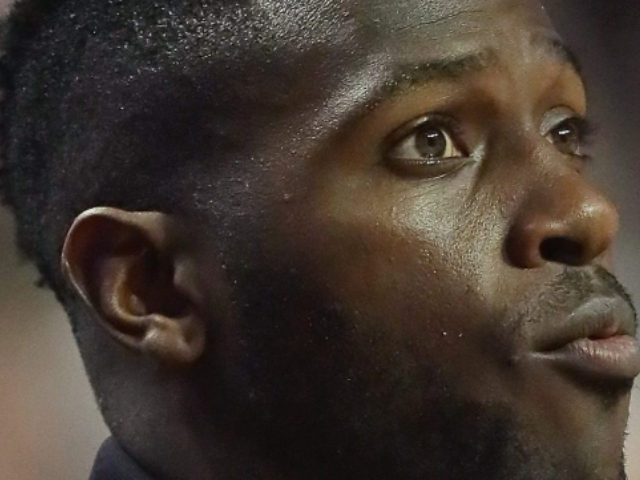 Antonio Brown has been cut or traded by three different NFL teams in the last year. However, there’s yet another team that has parted ways with the embattled receiver: O.J. Simpson’s fantasy football team.

Simpson made the decision to cut Brown shortly after the former Steeler, Raider, and Patriot, announced that he was done with football.

“My phone started ringing early this morning, fellow fantasy players called me and said, ‘Have you been watching what Antonio Brown is saying this morning?’” Simpson said in a Sunday morning Twitter video.
Watch:

Sometimes you just have to push the drop button. pic.twitter.com/TAd5V5Vgo0

After noting that Brown had “hit the trifecta,” by lashing out at Patriots Owner Robert Kraft, Steelers QB Ben Roethlisberger, and FS1 analysts Shannon Sharpe, Kraft having been charged with solicitation of a prostitute and Roethlisberger and Sharpe with sexual assault, Simpson summed up his feelings thusly.

“I’m not gonna say he’s wrong what he’s saying, but doesn’t look like he’s gonna be back this year,” Simpson explained, concluding that he had “finally had to push the drop button on my fantasy team.”

“Sorry. Really wanted to keep him all year,” the former NFL running back lamented.

Brown was accused of rape by one woman and sexual misconduct by another, both charges played a role in ending his tenure with the Patriots after only 11 days. The NFL is still investigating the claims of Brown’s accusers.

Anthrax, Poison Ruled Out in Botswana