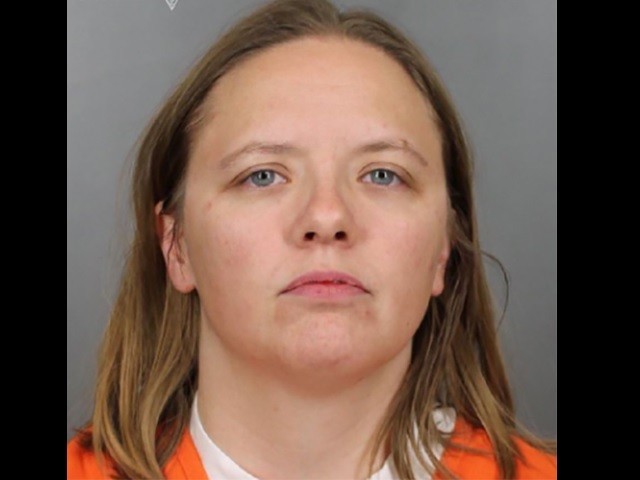 A former teacher who worked out of a youth detention center in Colorado is accused of having a sexual relationship with a juvenile inmate.

Authorities arrested Maggie Christine Stastny, 32, on Thursday and was charged with one felony count of sexual assault on a child by a person in a position of trust in connection with the incident, KKTV reported.

The Arapahoe County Sheriff’s Office alleged that Stastny was working at the Marvin W. Foote Youth Services Center in Centennial when she had the sexual relationship with the underage student.

The district said it found out about the allegations against Stastny in May and placed her on administrative leave. The school district had also already decided not to renew her contract before learning of the allegations.

Stastny had conversed online with a former coworker on Facebook, stating, “Let’s just say I fu**ed up a bit”. “I definitely slept with him,” she said, referencing the alleged inappropriate relationship with the inmate, according to documents obtained by Fox 31.

Stastny admitted to the relationship in the probable cause affidavit, saying that she slipped the underage inmate some cash and took him out to have sex in a local library’s bathroom. She added that she also had sex with the inmate several times in a car, according to the affidavit.

A judge set Stastny’s bond at $25,000 on Friday morning and ordered that she not have any contact with the victim.