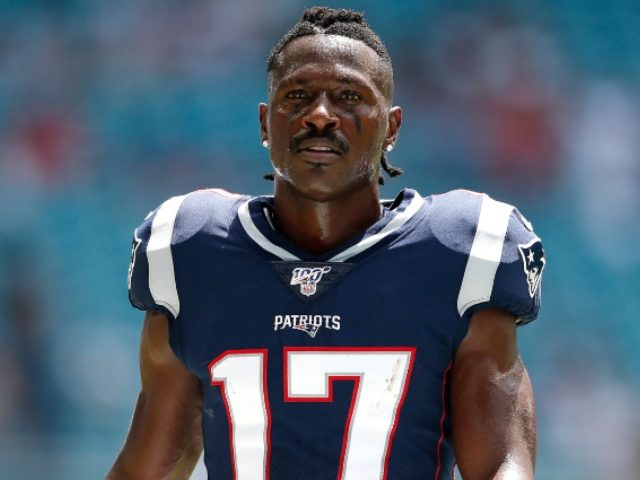 The NFL has reportedly talked to the woman who accused New England Patriots wide receiver Antonio Brown of sexual assault and rape.

NFL representatives spoke to Britney Taylor, the woman who filed a lawsuit against the player claiming he sexually assaulted her several times and even raped her once, according to Yahoo News.

The league notes that they intend to stay in communication with Taylor and will next move to speak to Brown about the allegations.

The interview with the accuser is the first significant step in the NFL’s review of the charges against the player.

There has been no movement on whether or not NFL Commissioner Roger Goodell will place Brown on the commissioner’s exemption list. If Goodell does put Brown on the list, the player will not only not be allowed to play, and he won’t even be allowed to sit in a stadium during a game. He will, however, still be paid.

Brown’s troubles were compounded this week when a second woman came forward to accuse the player of sexual misconduct.

The second accuser said Brown assaulted her in his Pittsburgh home in 2017. She says Brown inappropriately propositioned her while standing naked behind her with only a small towel over his privates.

Despite the cloud of an investigation hanging over his head, Brown made his debut with the New England Patriots in last Sunday’s game against the Miami Dolphins. The seven-time Pro Bowl player made four catches for 56 yards including one touchdown.