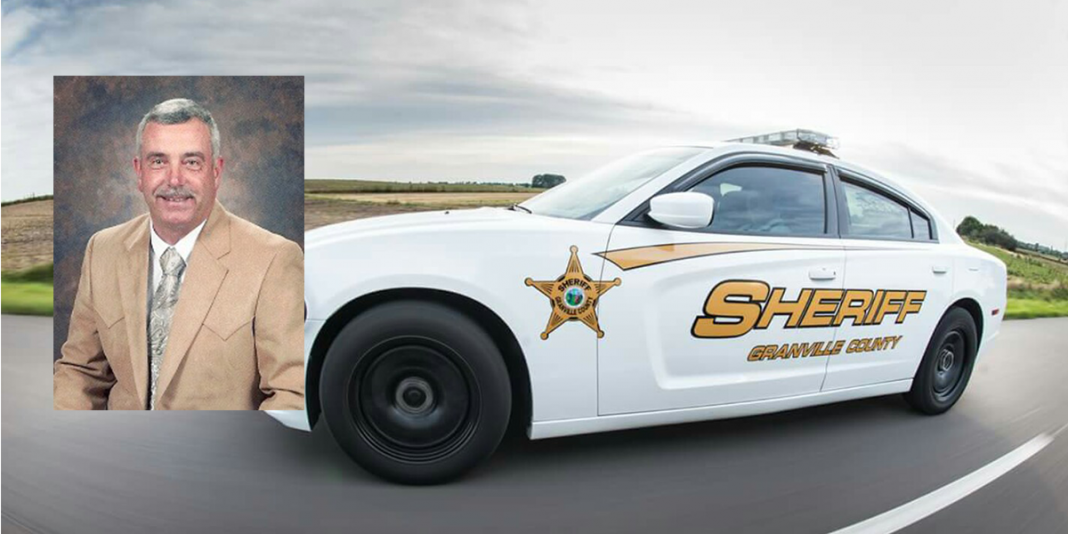 A North Carolina sheriff was indicted on a charge of pushing a plot to kill an ex-deputy who had a recording of him using “racially insensitive language.”

Brindell Wilkins, who has served as the sheriff of Granville County since 2009, was charged with two counts of felony obstruction of justice over the allegations.

The indictment was a result of a recorded conversation with a “well-known” person who threatened former deputy, Joshua Freeman, Wake County District Attorney Lorrin Freeman said on Monday.

In the 2014 conversation, Wilkins said he thought Joshua Freeman would release an audio recording of him using “racially insensitive language” to authorities in Raleigh, the News & Observer reported.

Wilkins allegedly said “the only way to stop him is kill him,” and urged the person he was speaking to to “take care of it.”


He discussed the time and location where the killing might occur and how the would-be killer might avoid getting caught saying, “you ain’t got the weapon, you ain’t got nothing to go on,” according to the indictment.

“The only way we find out these murder things is people talk,” Wilkins told the man, according to court records. “You can’t tell nobody nothin’, not a thing.”

Lorrin Freeman said Wilkins is not yet required to step down from his position as sheriff.

“Technically, he can continue to serve if he chooses until convicted,” Freeman told the News & Observer.

Wilkins was released on $20,000 bond on Monday and is set to appear in Granville County court on Oct. 9.