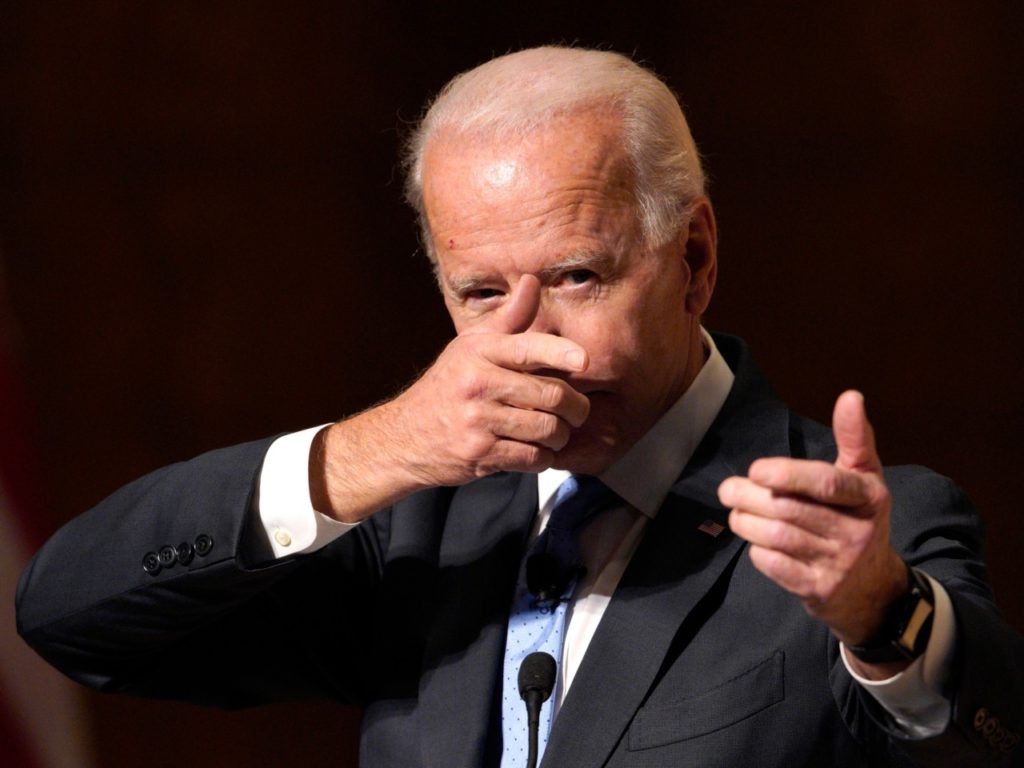 Democrat presidential hopeful Joe Biden used Delaware gun violence as a justification for taking on the NRA and advocating more gun control on the national level.

Giffords Law Center reports that Delaware “requires a background check prior to the transfer of a firearm between private parties,” which is the type of universal background check legislation Democrats are pushing at the federal level. The state also requires retail gun dealers to be doubly licensed, once from the federal government and again from the state.

Delaware also has the explicit prohibition against gun ownership by individuals with a misdemeanor conviction of domestic violence, which is another go-to gun control for Democrats at the federal level.

Yet Delaware Online reports that “four people died between Friday and Monday” due to gun violence in Wilmington.