Home Blue Lines Famed ballerina bites one officer before kicking another in the groin during... 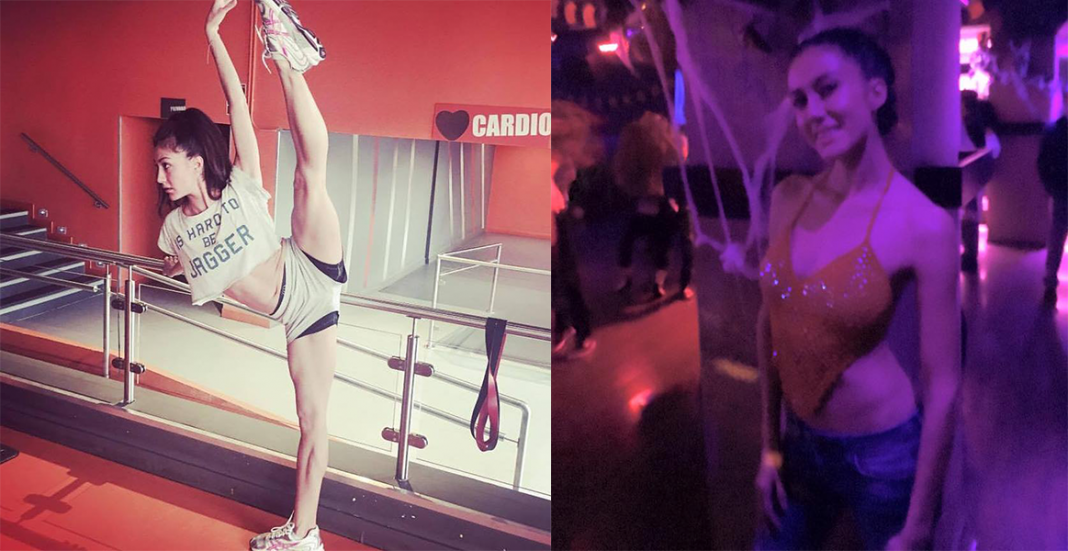 A Spanish ballerina kicked a British policeman in the crotch after she was told she was too drunk to board a plane.

Daiana Andreas Rivera was arrested last Tuesday after she was found to be drunk and disorderly at a Heathrow Airport pub.

“When the officers tried to escort her to a police van, she tried to bite an officer on the arm, as well as kicking and scratching him,” prosecutors said in Ealing magistrates’ court. “She became more aggressive and kicked another officer in the testicles before grabbing the other officer and drew blood with her nails.”

According to the New York Post, the drunken dancer also had a knife on her, but didn’t use it.


Rivera will be will be sentenced on charges of common assault on an emergency worker and possession of a knife.