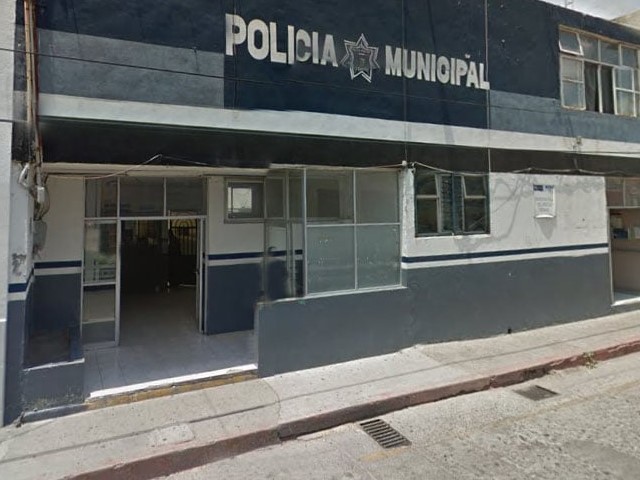 An extortion gang, which included two municipal police officers, was busted in central Mexico after authorities received anonymous complaints from businesses. Merchants were threatened with violence and property damage if they did not make cash payments to the group.

The state attorney general’s office said investigators established surveillance and observed the gang on motorcycles while they collected payments from merchants, according to local reports. Police followed members to the safe house in colonia Tres Guerras and carried out a tactical arrest. Authorities observed several members sitting at a table counting cash at the time.
Investigators discovered notebooks containing names and addresses of businesses indicating various extortion payment agreements and statuses. The eight suspects were turned over to the state attorney general’s public ministry section for a determination of charges.

Gangs recently caused dozens of tortilla shops and other businesses to shutter out of fear of violence for refusing to pay the “piso” or extortion tax levied against them. In August, some shops temporarily closed in protest of the government’s inability to protect them, according to local reports. One merchant, “La Indita” in colonia Lagos, remained open in defiance. Cartel shooters murdered the owner and two employees execution-style shortly thereafter. The attack was captured on security video and distributed on social media. The same day, three other shops also were attacked. Many other small businesses were forced to close since most cannot afford the piso.

Robert Arce is a retired Phoenix Police detective with extensive experience working Mexican organized crime and street gangs. Arce completed work assignments in the Balkans, Iraq, Haiti, and recently completed a three-year tour in Monterrey, Mexico, for the U.S. Department of State, International Narcotics and Law Enforcement Program. As the Regional Program Manager for Northeast Mexico in charge of the Mexican states of, Coahuila, Tamaulipas, Nuevo Leon, Durango, San Luis Potosi, Zacatecas) You can follow him on Twitter or reach him at robertrarce@gmail.com.