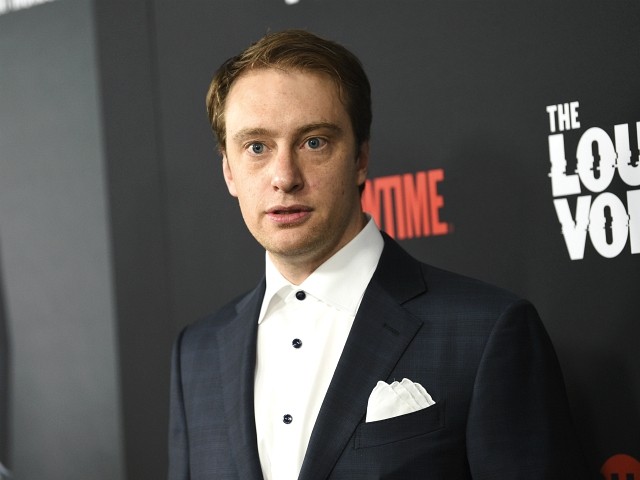 Gabriel Sherman, the biographer of late Fox News founder Roger Ailes, has reportedly set up his next project — a TV drama series set in the cut throat world of New York real estate.

The Hollywood Reporter said that Gabriel Sherman will write and executive produce the untitled family drama, which Entertainment 360 will produce in partnership with Blumhouse TV.

Sherman wrote The Loudest Voice in the Room, a 2014 biography that charted Ailes’ career as a TV executive. Showtime turned the book into a miniseries starring Russell Crowe as Ailes and Naomi Watts as former Fox News host Gretchen Carlson, who accused Ailes of sexual harassment.

The miniseries debuted to unenthusiastic reviews in June. Sherman, currently a special correspondent for Vanity Fair, was an executive producer on the project.

E360 is a new TV studio that was formed as a partnership between talent firm Management 360 and Media Rights Capital, the production house behind Netflix hit dramas House of Cards and Ozark.

The trade magazine reported that E360 is also teaming up with House of Cards producer Jay Carson on a new series set in the world of journalism, co-created with reporter Matt Bai.

The female-centric series will explore “the meaning of truth in a society where the referees have become the players and where facts have become more tenuous by the day,” according to The Hollywood Reporter.