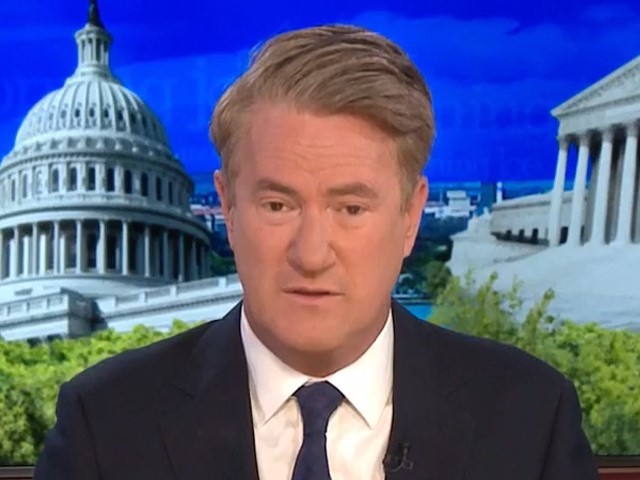 MSNBC “Morning Joe” host Joe Scarborough reacted on Friday to the third Democratic debate which took place the night before.

Scarborough said he is “astounded” how one-third of the entire debate was spent on the candidates “pounding each other on technocratic niceties regarding their healthcare plans,” which he said Americans do not care about.

“Really, I am astounded just politically, I am astounded,” Scarborough began. “This is the third Democratic debate where they spent at least the first third of that debate pounding each other on technocratic niceties regarding their healthcare plans. Really, I mean, America doesn’t care. Let me say that again. Twitter cares, policy analysts care, but at the end of the day here’s the deal: The Democratic Party supports universal health care as a right for all Americans. Donald Trump wants to destroy your right to having health care as an American, a guarantee of that health care.”

He continued, “He has spent every day in office, Republican attorney generals have spent every day over the past three years, Republicans in Congress have spent every day trying to strip away your guaranteed right to have coverage for preexisting conditions, to have coverage for your older children, to have the coverage that you were afforded under the Affordable Care Act. And yet Democrats tear themselves from limb to limb, you have Castro accusing Joe Biden of losing his memory, you’ve got Bernie Sanders screaming until he’s hoarse at other people about how he’s the only one who really cares. I mean, the insanity of it all.”

Scarborough went on to say Medicare for All is “not going to ever, ever, ever, ever” pass Congress and that Democrats are “shooting themselves in the foot” for hammering health care.

Morale among police officers is plummeting as protests, calls for defunding...