Home Breaking News Plastic Banned in Vatican to Save Environment 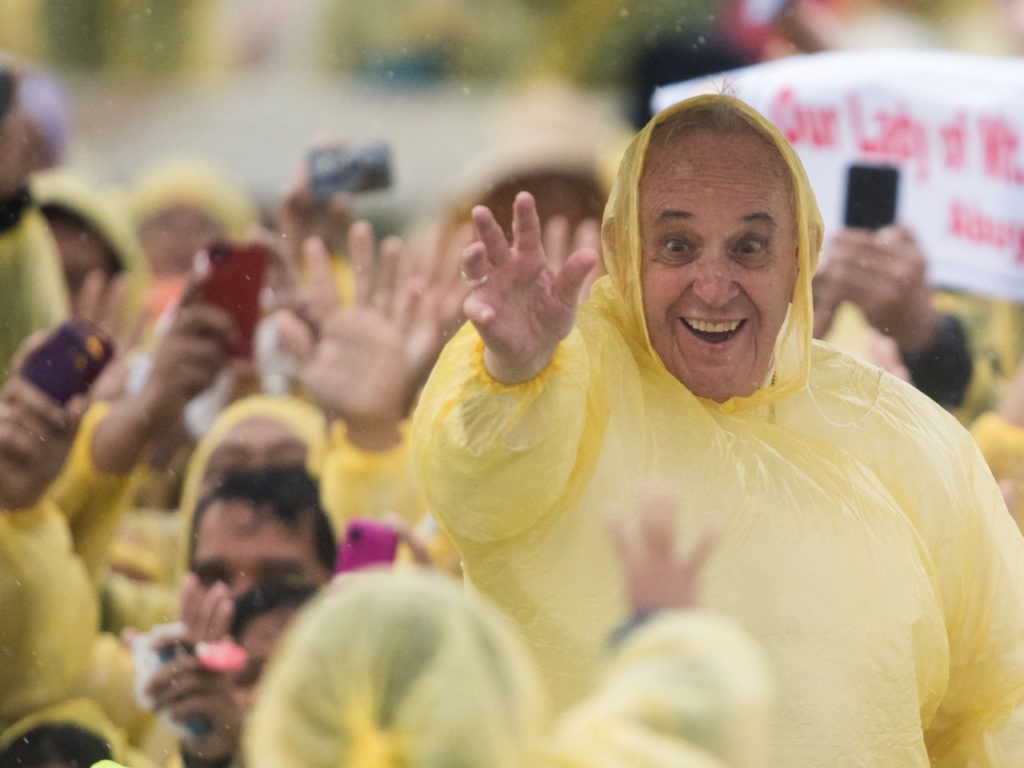 ROME — Pope Francis has banned plastic in Vatican City State to stand in solidarity with environmentalists. He made the announcement from aboard the papal plane during a long-haul flight back from his recent trip to Africa.

The pope said he had been disturbed by a conversation a couple months ago with sea chaplains and fishermen who recounted how they had gathered six tons of plastic from the ocean over the course of a few months.

“In the Vatican we have banned plastic,” Francis told journalists. “We are working on that.”

The pope went on to explain that his prayer intention for September is for “the protection of the oceans that give us the oxygen we breathe.”

“We need to defend ecology and biodiversity — which is our life — and defend oxygen — which is our life,” he said. “I am comforted by the fact that it is young people who are waging this war. They have a great conscience and are saying: ‘The future is ours. Do what you want with yours but not with ours!’”

The pope said that he had been “anguished” when he saw a photo of a ship sailing all the way to the North Pole undisturbed by ice.

“And not long ago, we all saw the photograph of the symbolic funeral for an extinct glacier in Greenland,” he said.

In recent months, the pope has been adopting stronger rhetoric to describe what he sees as a climate emergency around the globe.

In his September 2 Message for the World Day of Prayer for the Care of Creation, the pope employed the apocalyptic language encouraged by climate alarmists to frighten people into taking action.

Human beings have caused “a climate emergency that gravely threatens nature and life itself,” he said, urging “drastic measures” to fight global warming.

“Too many of us act like tyrants with regard to creation,” he declared. “Let us make an effort to change and to adopt more simple and respectful lifestyles!”

“Now is the time to abandon our dependence on fossil fuels and move, quickly and decisively, towards forms of clean energy and a sustainable and circular economy. Let us also learn to listen to indigenous peoples, whose age-old wisdom can teach us how to live in a better relationship with the environment,” he said.

Last April, a team of advertising consultants from SPARK Neuro published the results of a study which found that worn-out expressions such as “climate change” do not frighten people enough, whereas stronger vocabulary  such as “climate crisis” and “environmental collapse” produced a significantly stronger emotional response.

In his message, the pope said that the environment itself is endangered by “egoism and self-interest.”

The devastating effects of climate change “testify to the urgent need for interventions that can no longer be postponed,” he declared.

The 1 thing that might slow down Bernie Sanders is a very, very long shot

The 1 thing that might slow down Bernie Sanders is a...

Sorry, Jim Carrey — ‘Sonic the Hedgehog’ Is a Deeply Conservative...