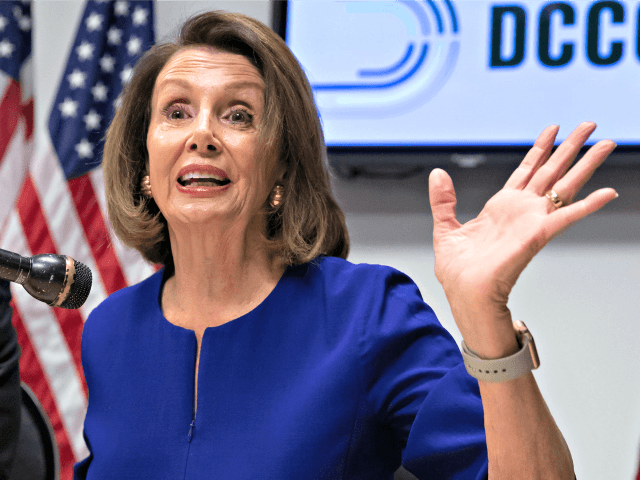 Manuel suggested that San Nicholas frequently used campaign funds for an affair with his mistress and that the delegate would also use campaign funds to reimburse himself for personal purchases.

San Nicholas said that the accusations amount to nothing more than political attacks “stemming from a number of various local government officials who are currently under an active FBI investigation that was initiated in December/January.”

The FEC said that rebuilding data serves as a process for compiling lost campaign finance data, but the San Nicholas campaign has not responded to requests for clarification from the media.

Meanwhile, House Speaker Pelosi has promised to overhaul ethics and campaign finance laws. Pelosi said in August that the Democrats would work to clean up Washington, DC.

“A Democratic Majority will swiftly act to pass tougher ethics and campaign finance laws and crack down on the conduct that has poisoned the GOP Congress and the Trump Administration,” Pelosi said.

Pelosi also noted that Democrats retook the House in 2006 by reportedly exposing “the Republicans’ pattern of corruption, cronyism, and incompetence, under the frame ‘Drain the Swamp.’”