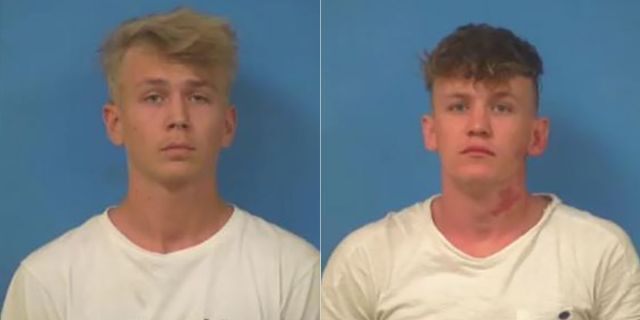 Two Dutch nationals were arrested Tuesday, accused of trespassing at a national security site in Nevada on the eve of the 18th anniversary of the 9/11 attacks.

The men, identified as Govert Charles Wilhelmus Jacob Sweep, 21, and Ties Granzier, 20, were booked into the Nye County Detention Center after being apprehended about three miles inside the property, FOX 5 of Las Vegas reported.

The pair told sheriff’s deputies they understood English but ignored warning signs because they wanted to see the property. They reportedly identified themselves as makers of YouTube videos, and had camera equipment in their car, according to FOX 5.

Wuhan Coronavirus Arrives in Iraq and Afghanistan via Iran

Wuhan Coronavirus Arrives in Iraq and Afghanistan via Iran