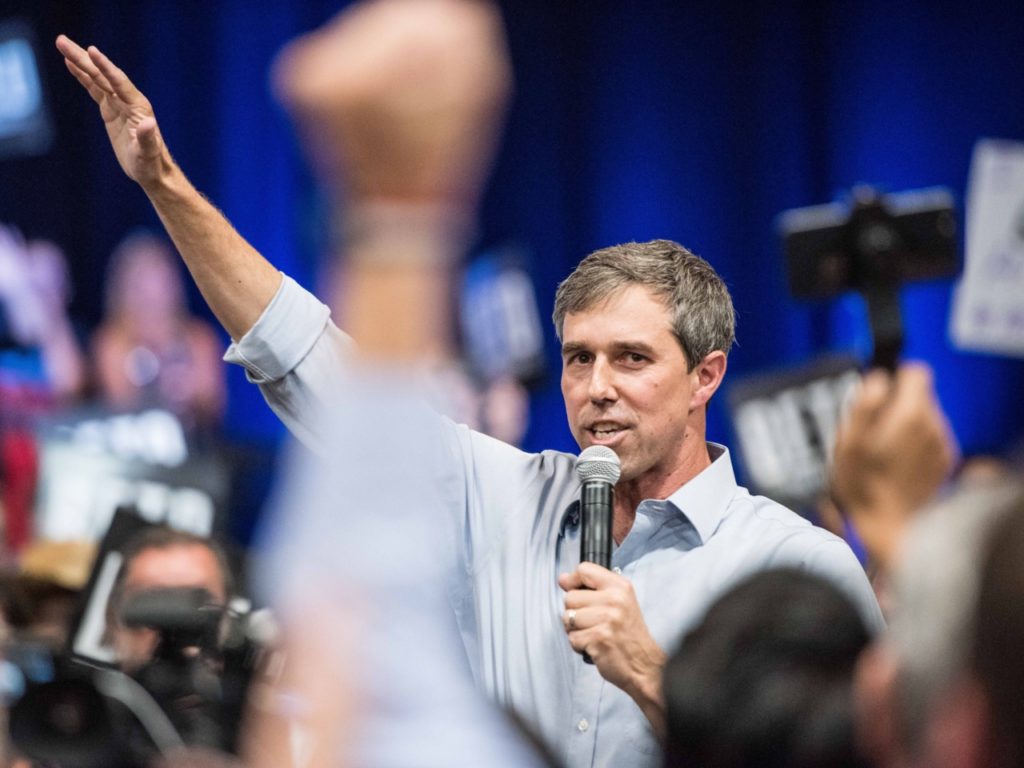 O’Rourke conflated the two via Twitter and followed it by pushing financial institutions to take action.

He wrote, “Credit cards have enabled many of America’s mass shootings in the last decade—and with Washington unwilling to act, they need to cut off the sales of weapons of war today.”

O’Rourke is pushing for corporate gun control even as 145 of America’s well-known companies ask Congress to take up more gun control.

Breitbart News reported CitiBank’s gun control policy set forth three requirements for “new retail sector clients or partners.” Those requirements: (1) they don’t sell firearms to someone who hasn’t passed a background check, (2) they restrict the sale of firearms for individuals under 21 years of age, and (3) they don’t sell bump stocks or high-capacity magazines.

Other financial institutions followed suit after CitiBank and O’Rourke is now pressing for credit card companies to do the same.

Guilty On 2 Counts, Not Guilty Of More Serious Charges –...

The 1 thing that might slow down Bernie Sanders is a...