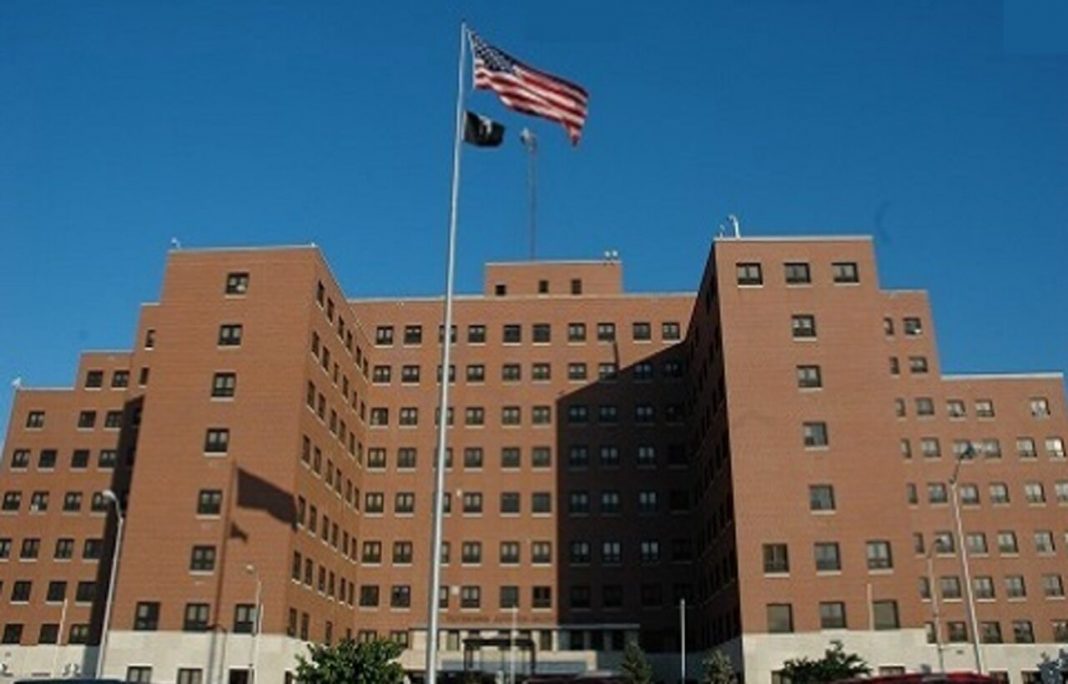 The Department of Veterans Affairs has been ordered to reimburse veterans for the cost of their emergency care at non-VA hospitals – something the agency has actively told veterans they are not entitled to, an appeals court ruled this week.

The VA has wrongfully been denying veterans’ claims while also misrepresenting a regulation that entitles them to reimbursement, the U.S. Court of Appeals for Veterans Claims said Monday.

A previous regulation ended up excluding “nearly every type of expense a veteran could have incurred if he or she had insurance covering the non-emergency VA medical service at issue” from reimbursement, the court said, which violates a 2010 federal law.

“The Agency has effectively rolled back the clock and, with no transparency, essentially readopted a position we have authoritatively held inconsistent with Congress’s command,” the judges said, according to court documents. “Recognizing this is what has happened is — quite frankly — startling enough.

“It’s difficult to conceive how an agency could believe that adopting a regulation that mimics the result a federal court held to be unlawful is somehow appropriate when the statute at issue has not changed,” they said.

Not only was the VA not reimbursing veterans’ claims, but the agency was actively telling veterans they weren’t entitled to payments for non-VA emergency care when, in fact, they are.

“In other words, the agency was telling veterans that the law was exactly opposite to what a federal court had held the law to be. Who knows how many veterans relied on such a misrepresentation — for that is what it was — in deciding not to appeal VA decisions that denied reimbursement for non-VA emergency medical care,” the judges said. “All of this is unacceptable.”

CITIZENS COME TOGETHER TO BUILD CUSTOM HOMES FOR DISABLED VETS: ‘IT’S OUR WAY OF SERVING OUR COUNTRY’

The judges ruled that the VA can’t send out its “corrective” notices that contain the following language: “It is important to note that VA has no legal authority to pay a veteran’s cost shares, deductibles or copayments associated with their other health insurance,” as that isn’t a correct interpretation of the regulation.

The VA told Fox News the agency ” is aware of this decision and reviewing it.”